Event getting blamed for some COVID-19-related deaths 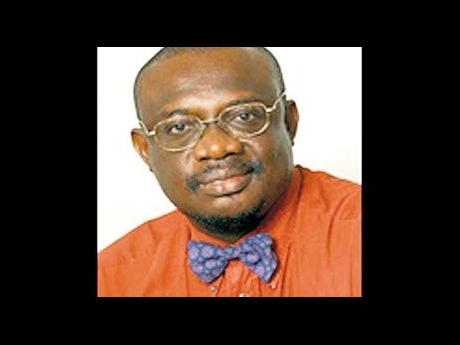 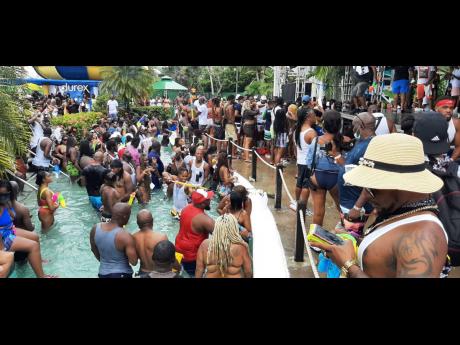 File
Scene from one of the events at the recently held Dream Weekend party in Negril.
1
2

With COVID-19-related deaths spiralling in western Jamaica in the aftermath of the recent Dream Weekend series of parties in Negril, some attendees and respected voices in the medical fraternity believe the five nights of parties have emerged as a superspreader of the deadly virus.

A Montego Bay resident who attended the event told The Gleaner that he was uncomfortable with some of the happenings he saw there, and since learning that persons who did not meet the health and safety requirements were in attendance, he thinks others could have gotten the virus at the event, as is being claimed.

“I was there and I was not happy with some of the things I saw, especially the many persons jam-packed in tight spaces, and dancing and literally screaming in each others’ face,” he said.

“Now, to hear that folks who were not vaccinated or properly tested were inside the venue, makes me sick to my stomach.”

Another attendee told The Gleaner that her experience at the entrance to the venue left her somewhat concerned, as she saw noticeable loopholes which could have easily been exploited by unscrupulous persons.

“When I went to buy my ticket, I presented my COVID-19 card to show them that I had gotten both shots, but I was not asked to show a valid identification to verify that I was the person who the card was issued to,” said the individual, who asked not to be named. “If I wanted to, I could have sent my card back outside and have any unvaccinated person use it to get in, because I saw nothing in place to stop that from happening.”

In the two weeks since the conclusion of the Dream Weekend parties, several attendees from across western Jamaica and beyond have come down with the coronavirus, which many are convinced they contracted at the event. Some COVID-related deaths in Westmoreland, and a least two in Trelawny have been unofficially linked to the event.

Senior lecturer in the Faculty of Medical Sciences at The University of the West Indies, Mona, Dr Christopher Ogunsalu, said that based on the behaviour seen in some of the videos from the event, it is indeed possible that persons with the coronavirus were inside mixing and mingling. He believes the event had all the elements needed to be a superspreader.

“I would have to say it is a superspreader, since the wearing of the face masks and social distancing were not observed. The conditions there would have promoted more accessibility for the spreading of the various from person to person,” said Ogunsalu, who said that at events where persons oftentimes get drunk, health and safety protocols are usually ignored.

Ogunsalu further noted that, even if some patrons were wearing face shields, once an infected person is inside the venue, they too could spread the virus inadvertently through what he called “the boomerang effect”.

“If you are around a person with the virus and you are wearing a face shield, the shield will most likely gather droplets of the virus, and this could be transferred from the shield to other persons around you. You could also touch the shield and get affected by what I would call the boomerang effect,” said Ogunsalu.

It should be noted that the friends of two Trelawny men who died from the virus after their Dream Weekend excursions, are adamant that they got the virus there.

“Is down there they got it,” one man, who forwarded a video showing his friends partying at the event, told The Gleaner adamantly. “The man dem left go a Negril healthy and alright, and come back sick with the virus. We did not go, and we don’t have it.”

Interestingly, a respected public health official in western Jamaica is also of the view, based on information available to him, that persons contracted the deadly virus at Dream Weekend.

“While it is against our policy to disclose patient-care information, I am satisfied that based on information I am privy to, some of the recent cases of the coronavirus were contracted at Dream Weekend,” the official said, noting than since the event, things have taken a turn for the worse in terms of new cases of infection.

It is understood that the Public Health Act gives health officials the authority not to sanction events with the potential to become a public health risk. However, it is unclear as to what part health officials in the region played in the sanctioning of the summer event.