Despite COVID, older MPs should not be forced to step away – Charles 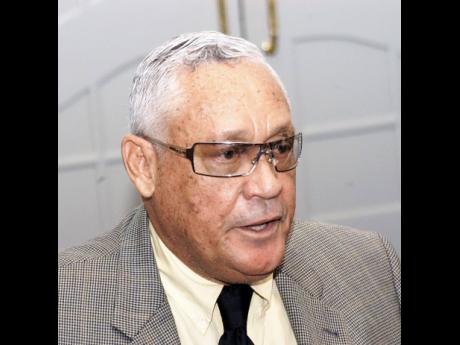 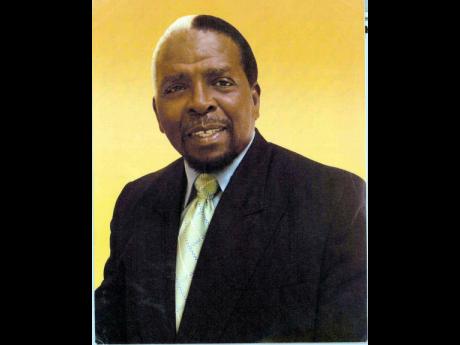 At 86 years old, Lester ‘Mike’ Henry is the oldest elected representative in the Lower House in Jamaica, and it is clear that he has no plans to leave Gordon House any time soon. The many-time Jamaica Labour Party member of parliament for Clarendon Central said he has even identified the individual who will push his wheelchair into the chamber when it becomes necessary.

Pearnel Charles Sr is only months younger than Henry, but left the House last year as its Speaker at age 84 years.

While accepting that the tentacles of the coronavirus have reached and hit the aged severely, during an interview last week, Charles said it should not be used to force individuals out of representational politics.

“As long as the electorate continues to support an individual, he or she should be allowed to continue his or her tenure and leave on their own. Some of the greatest contributors to nation-building are individuals well [up] in age. We must not be ungrateful, we must let them leave on their own,” Charles told The Gleaner.

“I don’t discuss personalities and individuals. We have a democratic system that elects people and allows them to serve. And if Mike Henry feels that he should serve and the people vote for him, I don’t think that anybody else outside of his constituency ought to be telling him when to go or when not to go,” argued Charles.

He said the decision to leave in 2020 was his own, and he was not given an ultimatum by Prime Minister Andrew Holness to step aside. It was strongly rumoured that Charles would not leave until he was assured that his son Pearnel Charles Jr would be given a Cabinet position.

Charles Jr served at minister of state in the Ministry of National Security prior to the 2020 general election and currently holds the super ministry of housing, urban renewal, environment and climate change.

“I said to the prime minister, I have served maximum and there is no superlative degree in maximum. I wish to leave from representational politics to any other thing that is political and that I can do. I have not been given or asked, but I am still available. I continue to exercise. I play my tennis every day, except Saturday and Sunday,” said Charles, who is a devout Adventist.

Several of Charles Sr’s colleagues were expected to bow out last year. Except for Henry, it is expected to be the last term for Karl Samuda, J.C. Hutchinson, Audley Shaw, Delroy Chuck, Clifford Warmington, Horace Chang and Edmund Bartlett.

“Do you know how many school fees I have paid? How many persons have benefited from educational programmes? How many persons have better housing because someone received a farm work ticket and was able to finance proper housing for their families? When someone’s family is impacted that way, an entire generation benefits,” said Charles, who is on the cusp of his 86th birthday.

“So when people call me now and tell me thanks for the house that they got, or the success of their children, neither you nor anyone else can tell me that I have not contributed,” said a defiant Charles Sr.