Health officials disagree on reason for spike in deadly virus 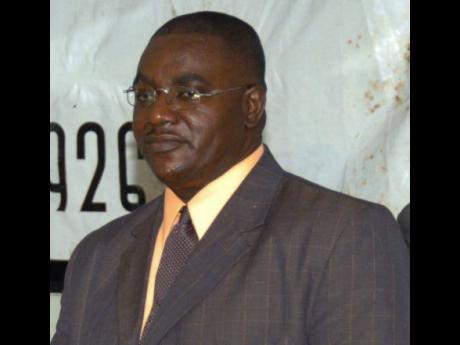 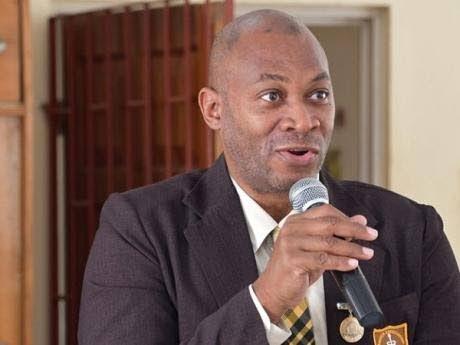 While Jamaica’s public-health system wilts under the increase in COVID-19 cases across the island, two of the western region’s top health officials have conflicting views as to what might be the cause of the recent surge.

For Lennox Wallace, parish manager for the St James Health Services, all was going well in St James until the staging of the Dream Weekend party series in Negril three weeks ago. However, Steve Morris, chief public inspector at the Westmoreland Public Health Services has rubbished the suggestion that the spike was from that one event, arguing that the spike commenced before.

“I cannot answer for the Government of Jamaica, but what I can tell you categorically is, if it was in St James it would not happen,” Wallace said.” We did a lot of work in managing the pandemic and this (Dream Weekend) and other events held recently have now set us back.”

According to him, more thought should have been given to the likely consequence of such a decision, which now sees infection climbing in unprecedented numbers.

However, Morris does not agree.

“Our numbers are spreading because too many people are not wearing masks, among other things, and most of the patrons and revellers are from outside of the parish and overseas, so they would not have added to our (Westmoreland) numbers,” he added.

The high rate of transmission has forced the Government to impose tighter curfew measures, including ‘no-movement days’ until September 5, to counter the rapid spread which is being blamed on the Government’s decision to allow the staging of the popular party series.

The event was given the green light despite expressed concern from Dr Andrew Manning, president of the Medical Association of Jamaica, who called for the immediate reintroduction of restrictions on gatherings for worship and entertainment.

The Gleaner understands that documentation for the Dream Weekend event was sent to the Westmoreland Health Authority through the Ministry of Culture, Gender, Entertainment and Sport, and proposed even more stringent measures that were required under the Disaster Risk Management Act.

In an interview during the event, Kamal Bankay, chairman and organiser of Dream Entertainment, told The Gleaner that the protocols established, including restricting patron numbers to 30 per cent of the usual 10,000 per venue, were sufficient to guide future events.

“We realise that nothing is foolproof, nothing in the medical profession or COVID testing or vaccination is 100 per cent,” he said. “We believe that this is the safest way for people to gather [in order] to have some form of entertainment, and anything else will be riskier and we are about mitigating the risk.”

Apart from Dream Weekend, 14 smaller parties were granted permission by the Westmoreland Municipal Corporation over the past six weeks.