Trained and willing, but blocked by law 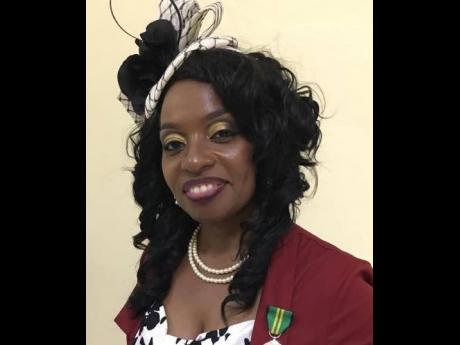 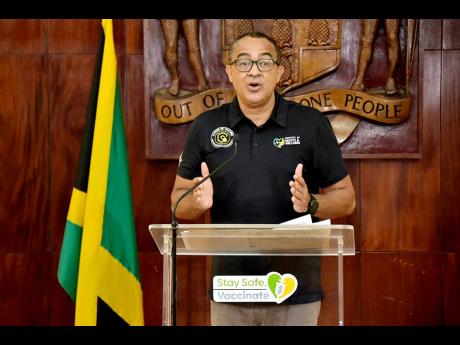 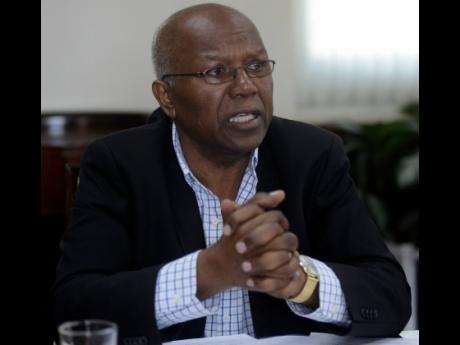 Nearly a decade after talks began, trained pharmacists, with competence and certification to administer vaccines, are still unable to do so because of an unnamed legislative hurdle. The health professionals say they have been lobbying for the...

Nearly a decade after talks began, trained pharmacists, with competence and certification to administer vaccines, are still unable to do so because of an unnamed legislative hurdle. The health professionals say they have been lobbying for the authority since the Portia Simpson Miller administration.

The non-action of successive administrations has prevented 56 trained pharmacists from joining the numbers of healthcare workers on the front line fighting the aggressive COVID-19 that has killed nearly 1,500 Jamaicans and hospitalised almost 750 since the virus hit the island last year March.

The Gleaner understands that the matter has both support and opposition within the Ministry of Health & Wellness. Some special interest groups are also said to oppose the move. However, the Opposition says it supports the pharmacists being empowered to administer vaccines.

The Pharmaceutical Society of Jamaica, the body which represents some of the island’s pharmacists, said its trained members are willing and ready to assist in the COVID-19 fight. Its president, Dr Winsome Christie, said the dire situation urgently calls for all hands to be on deck.

“Legislation is the issue but the recent dialogue has suggested that the Ministry of Health is working to get pharmacists involved [in the vaccination drive]. There is no legislation at the moment that allows pharmacists to do that, so it is for the legislation to be passed, and as far as I know, it’s being considered,” Christie told The Gleaner in an interview.

Despite the snail’s pace of talks, given that discussions are years down the wicket, she was hopeful that the current situation with the pandemic would demand urgency.

“I am not worried that it will take a long time, because I have seen other legislation move swiftly. But I want the nation to know that pharmacists are willing and ready. We have about 56 trained at the moment and most are in the private sector, and are willing to offer their services voluntarily. The Government tends to work with those in the public sector, but I don’t know how many those are,” she explained.

Health Minister Dr Christopher Tufton said the ministry was not opposed to the involvement of the pharmacists in getting Jamaicans inoculated against the disease. He said the matter was under consideration, but noted that legislative changes are required.

“It’s a process we are following, but laws need to change and legal opinion is being sought on the legislative change,” he said.

In 2016, Tufton, speaking at Public Sector Pharmacy Partner Pilot Programme, said the Government was reviewing the Pharmacy Act to see what additional services private pharmacies can provide to ease the burden on the public health system.

Minister Tufton has been at pains to state that as a non-medical minister, he takes the advice of the medical personnel.

For Opposition Spokesman on Health, Dr Morais Guy, the matter is not contentious.

“We would certainly support the effort to get as many trained and competent persons on the ground. This is not a matter for any quarrel. What I know is that this obtains in the United States and if the pharmacists are trained to administer any aspect of the vaccine, they should not be prevented. They monitor blood pressure in their pharmacies. So where the space and facilities exist, there is no reason to exclude them,” Guy told The Gleaner.

Public health physician and management consultant Dr Hamlet Nation believes that much of the resistance is territorial.

“We are a bit archaic about how things are done and who can do what in relation to healthcare. When you look at other jurisdictions, they have evolved. In Canada, for example, the pharmacists give routine things like a vaccine, for example. They take blood, they take samples, etc,” he explained.

“I can’t say I know the exact piece of legislation, but I can’t see where the legislation is so restrictive that the minister could not act in an emergency situation or the chief medical officer, or whoever has that power, to act and give provisional or special registration for this to be done providing someone goes to particular training programmes authorised by the ministry.”

He said the sector ought to be structured in keeping with the evolution of how healthcare is being offered internationally.

Two pharmacists who spoke on condition of anonymity said a lot of internal politics is involved in getting them the authorisation to administer vaccines.

“A lot of issues are involved and many are taking cover under the legislative umbrella, but health groups are also opposed to it. Some feel that to allow the pharmacists to do vaccination would be encroaching on their territory. There is no place more territorial than the health sector,” said one.

The other said, “We need to help ourselves with the resources we have. Persons have suggested that we call in student doctors and nurses, and here we are a year on into the pandemic and we can’t find a way to get persons who are trained and certified to administer the vaccination. We are not serious.”