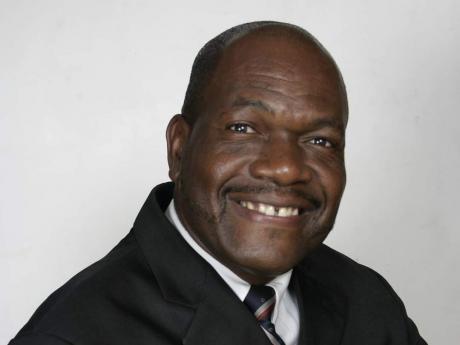 Students and workers at the Northern Caribbean University (NCU) have been plunged into mourning following the death of the institution's Vice President of Student Affairs, Dr Newton Cleghorne.

Cleghorne reportedly complained about feeling ill and was rushed to hospital around 3 o'clock this morning.

It is reported that he passed away from complications associated with COVID-19.

The 67-year-old was the Dean of Religion and Theology at the Mandeville-based institution for several years before assuming the position of vice president.

He was an ordained minister in the Seventh-day Adventist Church for decades.

A former student described the religious scholar as "a man of excellence".

"He expected a lot from you but he aided you in everything. He would encourage you and challenge you. He was simply a man of excellence...I am devastated. I have been crying all morning. It is unbelievable. One moment I heard he was sick and then I heard he was gone. I didn't have time to process. He has touched the lives of everyone here at NCU," said Lincoln Liking.

Since the announcement of his death, persons on social media platforms have been sharing messages of shock and support for his family.