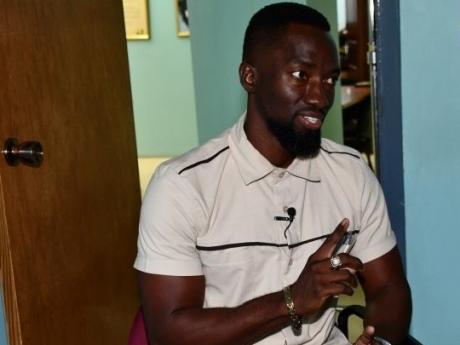 The Western Regional Health Authority (WRHA) says it has strengthened the capacity of its vector control programme to effectively prevent and control any future outbreaks of vector-borne diseases.

Regional vector control officer for the WRHA, Ryan Morris, informed that the health region resumed its enhanced vector control programme at the end of July, with 135 temporary workers engaged to assist in the search and destruction of mosquito breeding sites and public education.

He noted that the temporary staff have been assisting the 42 permanent vector-control workers to cover more areas in each parish.

[We have] in St James 40 task workers; Westmoreland, 25; Trelawny, 30 and Hanover 30, so that's 135 task workers across the region. We also have our Community Health Aides (CHAs) providing assistance to our vector-control team as well, so where we fall short, we utilise the CHAs,” he told JIS News in an interview.

He noted that the ramping up of activities resulted in a decrease in the region's Aedes index from 14 per cent in July to 12 per cent at the end of August.

“Since their commencement at the end of July, we have seen significant improvements in our output. So, we are very grateful for the increased hands on deck… allowing us to be able to search and destroy more breeding sites on premises, educating individuals to do their own search and destroy,” Morris said.

He told JIS News that 43,265 premises were inspected for Aedes aegypti mosquito breeding sites in August.

Morris appealed to residents to support the region's vector-control efforts by searching their homes and communities for mosquito breeding sites.

“Now that we are seeing a little more rain than normal, I encourage you [residents] to be a little more meaningful in the search of your premises, at least once per week… so search old tyres, old appliances and those things that are commonly found around the yard. [When] you dispose of your garbage we need to ensure that tins and cans are punctured,” he pointed out.

“I am encouraging persons who continue to not see the importance of vector control that… we are facing a [COVID-19] pandemic, so let's not add an epidemic to what is already unbearable,” Morris added.