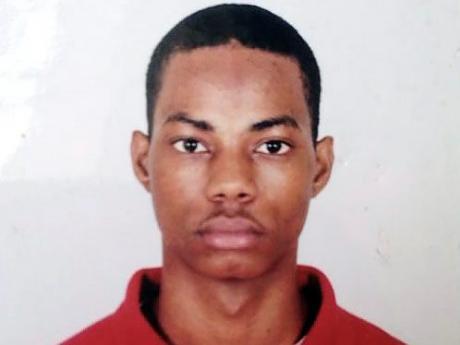 The cops were arrested and charged with manslaughter, misconduct in a public office, and perverting the course of justice in relation to Deane’s death.

The trial of the three cops charged in relation to the 2014 death of Mario Deane continues to face delays.

The trial of Corporal Elaine Stewart and District Constables Juliana Clevon and Marlon Grant failed to get under way in the St James Circuit Court today after the court was told that the defendants preferred to have the case tried by a jury.

Jury trials have been suspended since the onset of the COVID-19 pandemic in March last year to restrict the spread of the virus.

The court also issued a subpoena for the prosecution's witnesses to be present when the matter is heard again next year April.

The case's latest mention marks the tenth time that the long-awaited trial has been rescheduled since the three cops first appeared before the St James Circuit Court on September 18, 2018.

Stewart, Clevon and Grant were arrested and charged with manslaughter, misconduct in a public office, and perverting the course of justice in relation to Deane's death.

It is being alleged that the three were on duty at the Barnett Street police lock-up in Montego Bay at the time when Deane was brutally beaten on August 3, 2014, while in custody at the facility for possession of a ganja spliff.

It is also being alleged that Stewart, the most senior officer of the trio, gave instructions for the cell where the beating took place to be cleaned before the arrival of investigators.