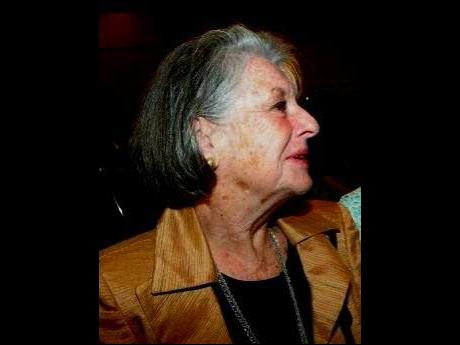 Jamaica’s tourism industry lost another stalwart with the passing of public relations specialist, Sue McManus, in South Florida on Thursday.

McManus moved to Jamaica from the United Kingdom decades ago and quickly established herself as a tourism public relations guru. McManus made Jamaica both her permanent home and her life’s passion. She tirelessly promoted the resorts and the attractions across the island, from Negril to Port Antonio, at various points representing Ruder, Finn & Rotman and GreyCom, international public relations agencies that represented the island’s tourism in the 1980s and 1990s. She later marketed SuperClubs properties, and she always maintained a close relationship with the Jamaica Tourist Board.

“Sue McManus here, dear, breezing in and breezing out” was her signature chirp on the telephone and she was rarely ever seen without fresh lipstick and wearing a colourful silk scarf. McManus was a genius at quietly making big things happen without stepping on toes, and virtually every week she would cover the entire island managing her various projects - travel magazines, fashion shoots, newspaper stories and TV/film assignments.

McManus found time for other pursuits outside of tourism and she played the obeah woman to Julia Blackburn in Lenny Little-White’s television smash Royal Palm Estate. “Sue was one of the best in the business and her passion for making Jamaica shine in international media circles was legendary”, Josef Forstmayr, former Jamaica Hotel & Tourist Association president posted on a Facebook thread earlier. Dozens of other tourism industry current and former executives concurred with this view. And while McManus’ focus was on overseas press, she never lost sight of the monumental importance of the local press, whom she engaged with elegant professionalism.

McManus was a tremendously productive asset for Jamaica’s tourism and she will be sadly missed by her many colleagues, associates and friends.