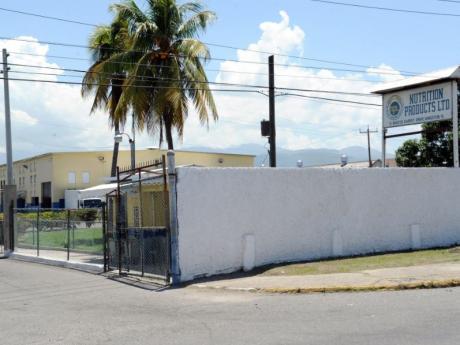 In a damning report on the management and handling of taxpayers' money at Nutrition Products Limited (NPL), Auditor General, Pamela Monroe Ellis, has found that in August 2017, the public body employed a human resources manager who only had six subjects at the GCE level.

The auditor general reported that the position required a Bachelor of Science degree in social sciences with at least six years of work-related experience at a middle or senior management level.

The report, which covers the period 2015 to 2021, was tabled in Parliament this afternoon.

In a performance report of the agency, Monroe Ellis revealed that the entity's recruitment and selection process was not always in line with its employment and recruitment policy and circulars issued by the Ministry of Finance and the Public Service.

The auditor general reviewed the recruitment process for 12 managerial staff and identified that the agency did not advertise the vacancies for five positions to ensure the most suitable individuals were selected for the posts.

In eight instances, the state body employed individuals who either did not meet the minimum qualification or experience required for the positions.

The auditor general reported that the human resource manager stayed in the position up to March 31, 2020, and would have presided over the employment process of the other individuals who also did not possess the required qualifications and experience.

Further, the agency applied payment terms to 13 individuals in a manner contrary to the Staff Orders for the Public Service, resulting in unauthorised payments of $4.1 million as at December 2020.

Four of these individuals were engaged at higher grades in the salary scale, with no evidence of the special circumstances which would have influenced its decisions or the approval of the board or finance ministry.

This resulted in unauthorised payments totalling $1 million as at December 2020.

Monroe Ellis reported that except for the chief executive officer and the distribution supervisor, who subsequently attained the minimum qualification for the respective posts, the others, at the time of the audit, did not hold the requisite academic qualifications for the positions.