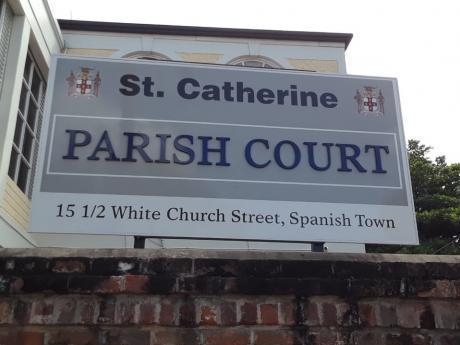 The St Catherine man accused of beating his four-year-old stepson to death for eating too slow has been further remanded until October 21.

Twenty-four-year-old Shaun Bennett was arrested and later charged after the death of Nashawn Brown in July.

When Bennett appeared in court on Monday, the judge instructed the police to verify his alternative address after his lawyer, Lynden Wellesley, made a part-heard bail application.

Hence, a new mention date was scheduled and Brown was remanded.

Allegations are that on Sunday, July 18, the child complained of feeling ill and was given a meal by his mother.

He was allegedly eating slowly when Bennett became angry and proceeded to beat him with a stick.

The child's mother reportedly intervened and was also assaulted.

Shortly after, the child became unresponsive and was taken to hospital where he was pronounced dead.

Bennett was subsequently arrested and charged.