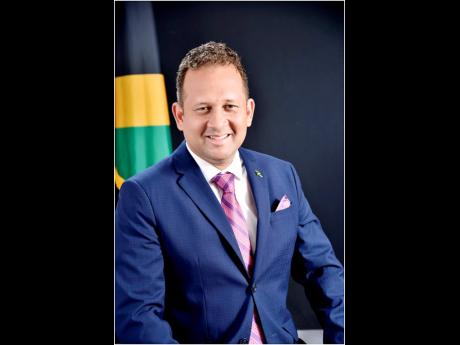 The donation was as a result of the efforts of Jamaica’s Consul General to Miami, Oliver Mair, and was facilitated by Jamaica-born Douglas Harrison, chairman of the board of Memorial Healthcare System.

Harrison said that it was important to provide assistance to Jamaica’s healthcare system.

“Giving back as a good Jamaican is imperative,” he said, noting that the first donation would be the first of many to come.

Harrison migrated at five years old and received his formal education in Florida.

The shipment, he said, would help alleviate some of the hardships being experienced by Jamaica’s medical sector.

Consul General Mair, through whose initiative the shipment was procured, expressed his gratitude to Memorial Healthcare System for the donation.

The consul general noted that Memorial was very receptive when approached for assistance.

He said that other areas of cooperation were being explored between his office and Memorial.

Memorial Healthcare System has six hospitals across the United States and employs more than 14,000 people.

Among the items donated were: