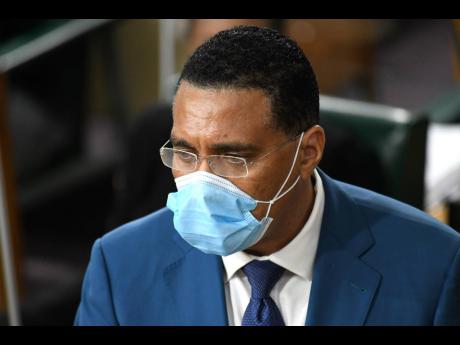 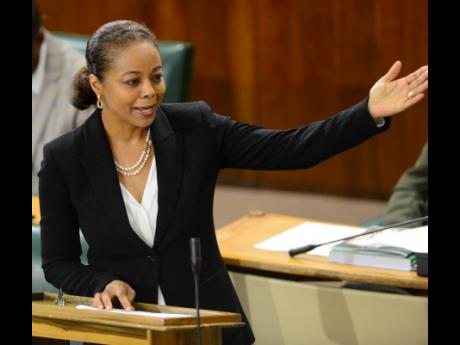 While not considering mandatory vaccination at this time, Prime Minister Andrew Holness stated that his administration is nonetheless seeking advice from the Office of the Attorney General as to how mandatory COVID-19 vaccination could be handled in the near future.

“As I have said before, at this stage the Government is not considering to implement mandatory vaccination,” said Holness during a press conference at the Trelawny Multipurpose Stadium last Thursday. “However, it probably will emerge in the very near future, and the Government is contemplating how this could be done. We have asked for advice from the attorney general’s office, and that advice is being developed.

“Before we can move to the step of making vaccinations mandatory, we must first ensure that the people of the country understand the whole process of vaccination. We must explain to them why it is necessary and more than that, we must make vaccinations available and it must be convenient to get vaccinated, so that is what we are doing now,” continued Holness, who was on a tour of COVID-19 blitz sites in the western parish.

The issue of possible mandatory COVID-19 vaccination has been a controversial subject in recent months, with Health Minister Dr Christopher Tufton suggesting in July that the Jamaican Government may have to go that route to inoculate the population against the virus. A similar policy has been adopted in Antigua and Barbuda, to take effect on October 1.

On Wednesday, over 100 protesters led by United Independent Congress (UIC) President Joseph Patterson staged an unauthorised public march to protest and denounce what they described as an imminent move to force Jamaicans to take the COVID-19 jab. Patterson and other marchers were arrested by the police.

Interestingly, at the Trelawny press conference, Holness stressed that the use of fear tactics will not be effective in changing people’s attitudes toward the COVID-19 pandemic. As at Friday, September 24, Jamaica recorded 82,349 cases of the coronavirus, and 1,824 deaths.

“We cannot use fear and fearmongering to get people to change their health behaviour, because that only works when there is something immediately in front of you that is a threat. What does work is the constant engagement and informing of the population, which is what we have been doing,” said Holness.

“The fear of infections and of death from infections would have driven persons to go and take the vaccines, but once that fear has dissipated, then persons start to place the urgency in the background. I believe that is a very dangerous thing to happen, because once our health behaviour reaches the point where we no longer perceive a threat whilst there still is one, the country is still vulnerable, and so the Government has a duty to keep the urgency for vaccination in the minds of the people,” the prime minister added.