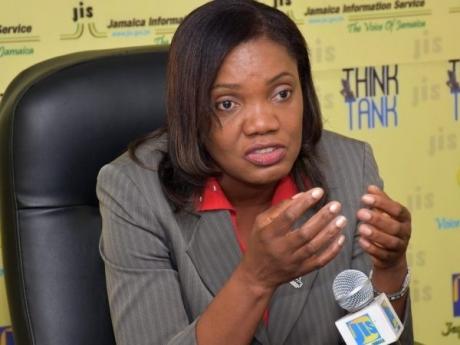 The Jamaica National Agency for Accreditation (JANAAC) has announced that it will be seeking United States (US) Food and Drug Administration (FDA) approval as a third-party accreditation body.

“We are again in expansion mode, adding new programmes in support of trade facilitation. Later this year we will be audited by the FDA in our quest to become a recognised FDA third-party accreditation body,” Chief Executive Officer of JANAAC, Sharonmae Shirley told JIS News.

She explained that such a partnership is expected to facilitate ease of exportation to the United States and will greatly benefit the manufacturing and export industry.

“Indeed, JANAAC has been steadfast in its mandate to facilitate trade between Jamaica and its trading partners internationally. We do this through enabling the conformity assessment bodies through internationally recognised accreditation services to meet global specifications,” Shirley stated.

She highlighted that over the last seven years, JANAAC has exponentially increased the number of entities accredited to international standards in Jamaica and the Caribbean region and is represented in at least 10 Caribbean states.

“Quality continues to be a driver in our economic transformation, it is for this reason that JANAAC is committed to improving and expanding its service offerings. We are humbled to be contributing to national and international plans for the global advancement of accreditation and quality infrastructures,” Shirley expressed.