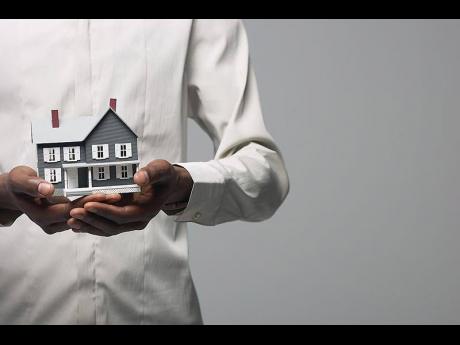 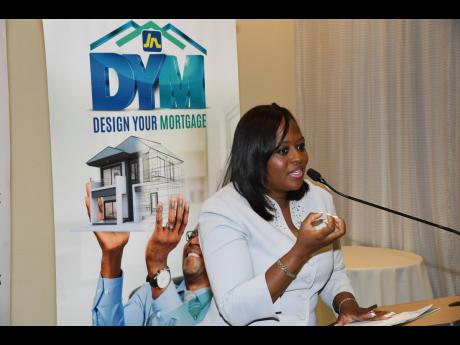 Laurence and Natasha Farghuson* bought their home in November 2015 because they were tired of paying rent.

The couple financed their home in the quiet St Catherine community of Seville Meadows with a joint mortgage from JN Bank and the National Housing Trust (NHT).

With their first child on the way, the newlyweds, who were both in their early 30s, believed the starter home would be a sound investment and a good place to raise their family.

“Our plan is to stay here for at least 10 to 15 years and then sell to purchase something closer to Kingston. With the rate at which real estate is going in Jamaica, I think we will be able to make a modest return on this investment,” said Farghuson.

The Farghusons, who are originally from Portmore, are not unlike many young people in Jamaica who see homeownership as a viable investment.

In fact, data from the NHT show that for the past six years, more Jamaicans aged 30 years and below are securing mortgages. The NHT data also revealed that in general, women are buying more homes than men.

Within the six-year period, the NHT issued approximately 31,252 mortgages. Of that number, approximately 18,396 mortgages went to women and 12,856 to men, which meant that women accounted for roughly 59 per cent of the loans issued.

Judy-Ann Bennett* is among those women. At 28-years-old, she bought her first home last year in New Harbour Village, St Catherine. She also purchased her home through the joint financing programme with JN Bank and the NHT.

“My mother, who is living overseas, helped me with the down payment, but I pay my own mortgage. Owning a home was something I wanted to do before I reached 30 because I saw a lot of people in my family paying rent all their lives, and I wanted something different for myself,” she related.

Petal James, chief of Branches at JN Bank, said now is the time for young people to step into the real estate market.

She noted that the move by financial institutions such as JN Bank to increase the amount they are willing to lend for a mortgage, in addition to lowering interest rates, has created a great opportunity for young people.

Currently, JN Bank is offering an interest rate as low as 6.5 per cent, with up to 100 per cent financing and 40 years to repay.

“That, coupled with the fact that the Government reduced the transaction costs associated with purchasing property a few years ago has been a great stimulus to the real estate sector because it increases affordability,” she noted.

James noted that young people who are interested in real estate investment should first speak with a mortgage adviser, who can assist them with getting pre-approved and putting their finances in order.

“A mortgage adviser will be able to guide you through the process and to provide you with the right information to help you get to your goal, which is homeownership,” she said.

James also noted that it is important to get pre-approved as this not only places them in a much better position to negotiate with sellers, but also shows how much they can afford to borrow.

She further advised that prospective buyers should review their credit report to ensure that the information is accurate and up-to-date, as this can have an impact on their ability to obtain credit.

“They should also start saving towards their deposit and closing costs as well as seeking to reduce their debt, especially on high-interest loans.”