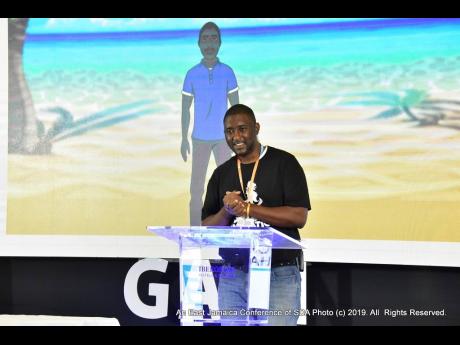 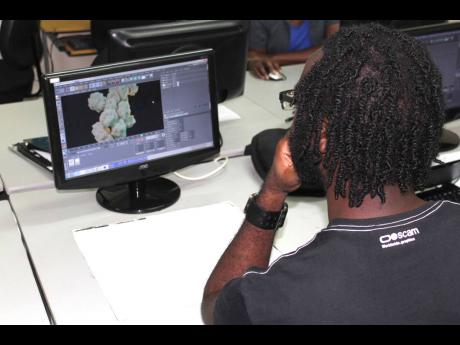 Contributed
An animator from St Vincent working on an animation. 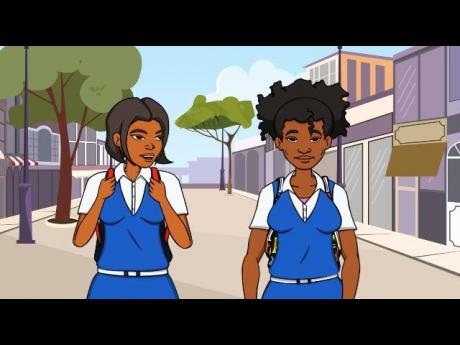 Contributed
Some of the animated characters of the Guidance Magazine series.
1
2
3

Through a series of short animated productions, multimedia specialist, educator and animation evangelist, David Martin, is seeking to help young people across the Caribbean to tackle everyday issues and advance their personal and professional development with the help of technology.

He said the project, called Guidance Magazine, which started out as an idea for a print publication, later morphed into a digital animation concept set to address topics such as mental health, suicide prevention, academics, wealth creation, inclusion, proper social etiquette, sexuality and violence, among other areas.

“We did one novelette, but then we started to look at how we could get teenagers to inspire other teenagers – content for teens created by teens. In November last year we decided to use animation as a medium and created our pilot within four months,” he said.

The pilot, which covers the issue of sexual exploitation and abuse of young people, is the first of a targeted 13-episode, four-minutes-each production.

“We have issues such as the act of paedophilia being covered up and it’s not just in Jamaica, it’s a Caribbean thing where schoolgirls are with grown men, and that was also addressed. We also look on wealth generation, as enough is not being done to encourage young people to be entrepreneurs in a time when good formal jobs are few and far between. Another topic high on the list is mental health because young people continue to think that this is an adult problem.”

Martin, who has been teaching digital animation through his Schooltoonz Visual and Interactive Design Studios to students at the primary, secondary and tertiary levels across the Caribbean, said though he would have come to learn a lot about teens and their behavioural patterns, the content created for the project is heavily researched and vetted by professional counsellors and other educators.

“We have a wide range of persons on our team to include guidance counsellors from a number of schools who act as advisers, because we want to ensure that the message that is going out is the right message. We have students as young as eight years old up to 50 years old who are part of the process of putting together the vetted content,” he said

The project’s lead animator responsible for character animation, Ansil Quow, from St Vincent, said he was taught the art of animation by Martin and is now pleased to be able to use this strategy to positively influence young people.

“Like most young people, I grew up on cartoons and animation and they inspired me. Now if I can use animation to inspire other young people to become their best self, then that is great,” said Quow.

The plan, according to Martin, is to have the production available for all guidance counsellors and health and family life educators across the Caribbean, and to have it integrated into teaching-learning strategies.

“We pitched the idea to the Caribbean Media Corporation and they are very interested, and have indicated their plans to stream the pilot in the US, Canada, England and the rest of the Caribbean on their platform this month.”

Martin added that the long-term vision is to have it on free-to-air television and available through an app designed specifically for the purpose of educating the target audience.

“The app will not only be there to distribute the episodes, but also to access help from professionals and to access teaching material and other similar content. We are willing to partner with anyone who has a vested interest in the well-being of young people,” he said.

Martin continued, “All my students across the Caribbean who have a part to play, whether in research, scripting or sketching, have a vested interest. It is a collaboration of Caribbean young people who come together to make this happen, and it is done deliberately so we can have this Caribbean integration of young people creating wholesome content.”

Though production has been slowed due to lack of funding, Martin is hoping that the project will receive the support it needs to continue.