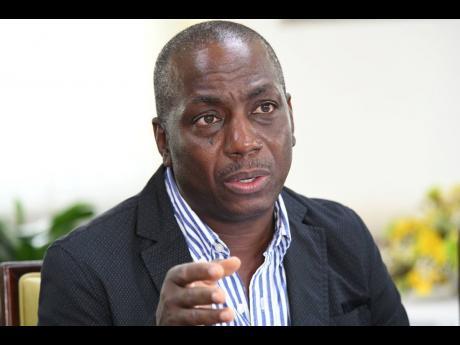 Gordon told members of the Public Administration and Appropriations Committee of Parliament that the NSWMA is in a very bad state, noting that the agency has 110 garbage trucks but only about 60 of them are in service. - File photo.

The National Solid Waste Management Authority (NSWMA) has painted a worrying picture of any immediate plans to effectively address garbage collection across the country.

NSWMA head Audley Gordon told members of a parliamentary oversight committee on Tuesday that even if the procurement process to acquire vehicles for the agency started now, it would take another seven months before the trucks arrive in Jamaica.

In recent times, residents in various communities have complained bitterly about the pile-up of garbage owing to the extended delays in the collection of the waste by the NSWMA.

Gordon was blunt when he told members of the Public Administration and Appropriations Committee (PAAC) today that the NSWMA was in “a very bad state now”.

He said the agency has 110 trucks but only about 60 of them are in service.

The NSWMA boss said that at least 150 garbage trucks are needed to effectively dispose of waste material from communities.

According to Gordon, at present, the NSWMA has been relying on a supplementary fleet of trucks that are old and inefficient.

He said that the agency needed at least 100 new garbage compactors to improve its service, noting that further delays in obtaining the vehicles meant that the problem would get worse.

In Portmore, St Catherine, Gordon said that 15 trucks were needed each day to collect garbage but the NSWMA was only able to deploy between six and 10.

The PAAC was examining the first supplementary estimates of expenditure in Parliament.