Foster-Grant concerned about her political legacy in Trelawny 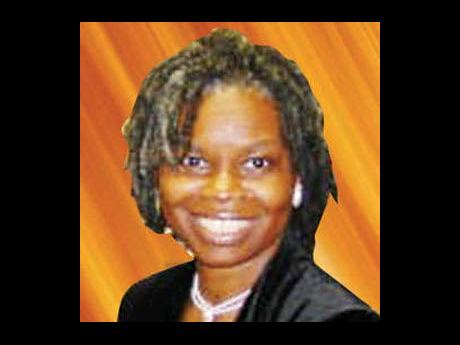 Dr Pauline Foster-Grant, councillor for the Ulster Spring division in the Trelawny Municipal Corporation (TMC), who is committed to stepping down at the end of her current term, is disappointed that she has not achieved more and is quite concerned about her legacy.

According to Foster-Grant, when she became councillor for the first time in 2012, her number one priority was to retrofit the old Ulster Spring hospital and convert it into a health clinic to serve the southern part of the parish, which has been without a public hospital for close to three decades.

“When I came on in 2012, I started advocating for the closed hospital to be retrofitted to offer Level 3 type health services,” said Foster-Grant. “The dental clinic was refurbished and a dentist is there once per week. A doctor’s cottage was prepared so that a doctor could be on call to stabilise patients.”

However, with the arrangement breaking down and the facility basically back to square one, Foster-Grant is poised to leave office with her dream of giving residents of her division a proper health clinic still in limbo.

“It (the health clinic) is, however, needed because of the distance to get to the hospital in Falmouth (some 28 miles away in the northern part of the parish) or Spaldings, (in the neighbouring parish of Manchester),” said Foster.

Foster was also desirous of creating a stable water supply source for Ulster Spring, which is a mere three miles away from the area’s premier source of water, the Quashi River, in Freeman’s Hall.

According to Foster-Grant, in 2017, Dr Horace Chang, the then minister without portfolio in the Ministry of Water, made an announcement at an event in Warsop, that a $96-million Quashi River System would be installed in Ulster Spring. However, that never materialised.

“It would have eased the water woes of the residents,” said Foster, who is still hoping that this project will become a reality before she officially ends her two-term affiliation with representational politics.

The third big item on Foster Grant’s list was getting a branch of the Trelawny Fire Brigade in southern Trelawny. From all indications, this project appears to be the most likely one to become a reality.

“One of the first things I advocated for when I became councillor was for a fire station for south Trelawny. Most recently, Minister of Local Government Desmond McKenzie identified a site for a fire station,” said Foster-Grant, who is now waiting to see that project gets off the ground.

“Minister McKenzie has always been a man of his word so I am putting down the slow pace to get this project going to the ongoing COVID-19 pandemic. I am sure that as soon as it is possible, the station will be a part of the services offered to south Trelawny,” said Foster-Grant.

While she will step away from politics when the next local government elections are called, Foster-Grant plans to continue to serve and advocate for the people in her division as she hopes to continue to build on her legacy of service to the people.