NCB to meet with workers' union on vaccination policy 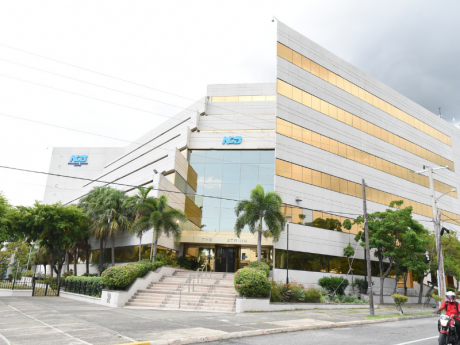 The association requested the meeting on Wednesday, hours after NCB announced the vaccination policy in a memo circulated to staff.

The management of the National Commercial Bank (NCB) has reportedly agreed to talks with the union representing its employees over a potentially contentious new COVID-19 policy.

The association requested the meeting on Wednesday, hours after NCB announced the policy in a memo circulated to staff.

The policy requires employees to “share” their vaccination cards with department heads by October 31 “as proof that they are either partially or fully vaccinated".

Employees who are not vaccinated by October 31 will be required to submit a “legitimate” negative PCR COVID test – done at their expense – every Wednesday, starting November 3.

Unvaccinated employees who do not provide a current PCR test “and, consequently, are unable to attend work” will be required to take the days on which they are absent as unpaid leave, the memo said.

But the NCB Staff Association said it has several concerns about the policy and described its imposition as premature.

Stewart said the association would be seeking to have the policy withdrawn.

"The premature imposing of compulsory vaccination would only serve to undermine confidence and trust in the management,” Stewart said in a memo to employees.

But Labour Minister Karl Samuda told The Gleaner last week that “there is no provision at the moment that enables a company to implement a mandatory requirement that people take the vaccine”.