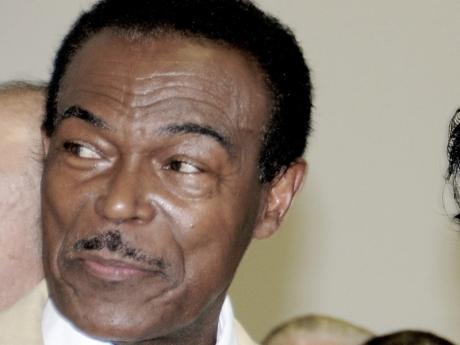 Cole, 83, died at the Nuttall Hospital in St Andrew after a battle with prostate cancer. - File photo.

Residents of Standpipe in St Andrew have been left heartbroken as they mourn the loss of prominent medical doctor and philanthropist Lloyd Cole who passed away on Wednesday.

Cole, 83, died at the Nuttall Hospital after a battle with prostate cancer.

Sandra Brown, his former caregiver, told The Gleaner that while she misses him, she is grateful for the time they shared.

“Our journey here [The Dr Lloyd Cole Medical Complex] with Dr Cole was nice. He was a good man. He was a nice, kind, loving, respectable man. He helped to send us to school. That was one of his main attributes,” she said.

Brown noted that Cole assisted her and her daughter to further their education.

Cole operated his medical complex along Old Hope Road in St Andrew for many years, serving communities including residents of the nearby Standpipe.

Karl Alexander, a supervisor at Super Valu Home Centre, which is near Cole's medical complex, said he would look forward to helping Cole with his popular annual Christmas treat, which started in 1985.

“This treat that doc has going started with 12 children. His plan was to give 12 unfortunate kids in the community who don't have Christmas dinner and it expanded,” Alexander said.

With the pandemic and social distancing rules, no treat was held in the last year.

Henry and Brown told The Gleaner that they are determined to see the tradition of bring cheer to the children continue.