Time is running out... Person of interest named in child abduction, hunt intensifies 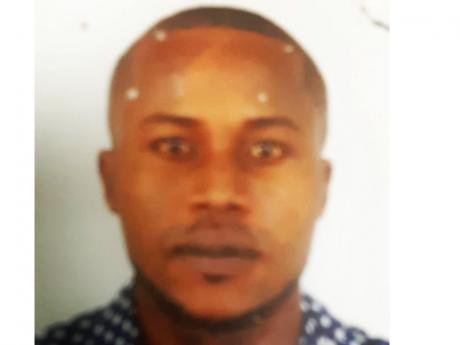 Davian Bryan... The police are encouraging his parents, friends, relatives and associates to turn him over or encourage him to surrender.

Declaring that time is running out in the search for abducted nine-year-old St Thomas girl Phylisa Prussia, the police have appealed for a person of interest, Davian Bryan, to surrender.

"This young girl needs to be home with her parents, where she belongs. So I'm pleading to you. Give us Davian Bryan,” said Head of the St Thomas Police Division, Superintendent Allison Byfield.

Bryan is now on bail in the Portland Circuit Court on firearm and other charges.

Byfield is encouraging his parents, friends, relatives and associates to turn him over to the police or encourage him to surrender.

The superintendent said as part of his bail condition, Bryan who is from Portland, is to reside in Bath and report to the Bath Police Station.

However, he failed to show up at the police station Thursday morning, as ordered by the court.

Little Phylisa was abducted from her home on Thursday evening.

Closed-circuit television showed the child being led away by a man carrying what appeared to be a knife.

Meanwhile, the police say the search for the missing girl will continue on Saturday.

Other departments and agencies such as the Police Canine Division, the Victim Support Unit, and the Child Protection and Family Services, have also joined search.