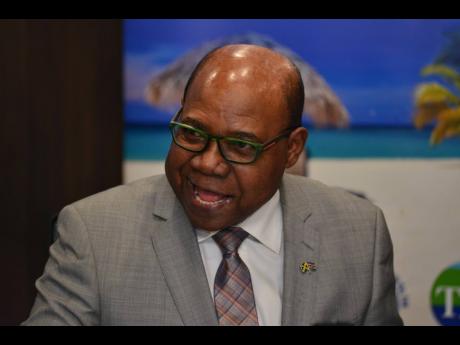 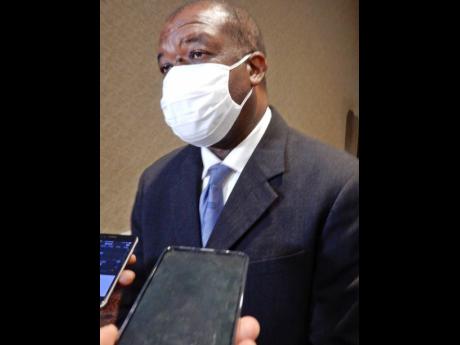 Based on early projections, Jamaica is expected to enjoy a very good winter season, with some members of the Jamaica Hotel and Tourist Association (JHTA) reporting bookings of 70 and 80 per cent occupancy.

“The overall average is already at 60 per cent, which in real terms is about 70 per cent of our 2019 figures, and 2019 was our best year. So winter 2021/22 is really looking good,” JHTA President Clifton Reader told The Gleaner Wednesday evening hours after Tourism Minister Edmund Bartlett gave an update on the state of the industry in Parliament.

“There is a lot of confidence in Destination Jamaica, as evidenced by increased flights from major airlines like American – 17 flights per week, including their 787 aircraft with incoming load capacity of 250 passengers per flight; 50 direct flights from Canada and Tui from Europe,” Reader added.

His comments comes on the heels of Bartlett’s optimistic forecast that Jamaica would end the year with a total of 1.57 million visitors and earnings of over US$2 billion, from an industry that has been the island’s economic engine of growth for the last 20 years.

Fresh from his trip to the island’s largest source markets, the United States and Canada, the tourism minister has been upbeat and Wednesday was no different.

“This is positive news as Canada has been disproportionately impacted by COVID-19-related travel restrictions, which for several months literally shut down international travel,” Bartlett argued.

And Reader concurred, noting that this would be particularly good for Negril and Kingston.

“We are still in October and we expect a lot more bookings before the official start of winter on December 15,” the JHTA stated with conviction.

Reported two weeks ago, Canada will deliver 50 non-stop flights per week to the island commencing on November 1. The flights will be operated by Air Canada, WestJet, Sunwing, Swoop and Transat with direct services from the Canadian cities of Toronto, Montreal, Calgary, Winnipeg, Hamilton, Halifax, Edmonton, St John, Ottawa, and Moncton.

And Expedia, the largest online travel agency in the world and the biggest producer of tourism business for Jamaica, said their data clearly shows impressive room night and passenger growth with both metrics surpassing the same time in 2019. They also noted that the US remains the overall top search origin market for Jamaica.

Cruise shipping is as bullish, with Carnival Corporation, the world’s largest cruise line, committed to sending 110 or more cruises (200,000 cruise ship passengers), by its various brands, to the island between October 2021 and April 2022.

While Royal Caribbean International, the second largest cruise line in the world, will resume limited operations to Jamaica in November. Also, cruise executives reiterated a strong desire to employ thousands of Jamaicans across a wide range of jobs and are awaiting government regulatory amendments to make it a reality.

According to the tourism minister, Royal Caribbean wants to employ 10,000 Jamaicans for its ships, because the island’s countrymen are among the best workers in the industry.