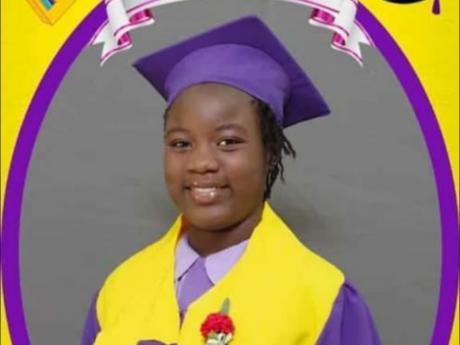 Barrett was found this morning by a search party in bushes just outside of the community of Spring Bank in St Thomas.

Thirteen-year-old Winshae Barrett, who went missing on Saturday, has been found.

Barrett was found this morning by a search party in bushes just outside of the community of Spring Bank in St Thomas.

She has been taken to hospital for medical attention.

The teen went missing from her home in Bath, St Thomas.

It is reported that sometime after 5 o'clock Saturday afternoon, Winshae accompanied her older sister to the back of their yard to feed pigs.

Her sister was fetching water at a pipe and raised her head to realise that Winshae was not in sight.

An alarm was raised and a search turned up unsuccessful.

Since then, a massive search was launched to locate her.

News of her disappearance came hours after an intense search led to the rescue of nine-year-old Phylisa Prussia who was abducted from her home last Thursday also in Bath.

He was also named as a person of interest in Barrett's disappearance.