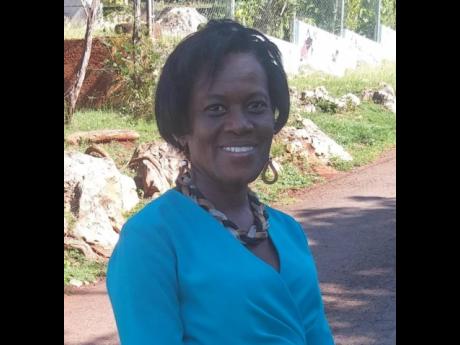 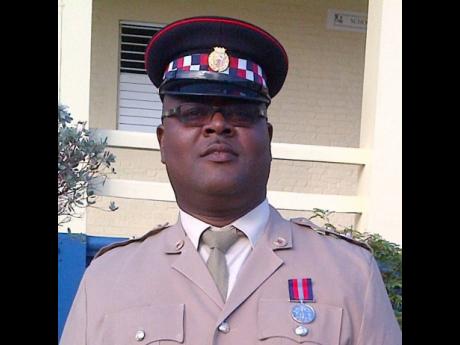 Heroes Day awards highlight those devoted to community work in the parish of St Catherine to continue in their mission for a better quality of life for their fellow citizens.

Today, 10 persons who have been doing voluntary work in the parish will be recognised by the St Catherine Municipal Corporation during a virtual ceremony.

For educator Pearline Gordon, who will be awarded in the Community Development category, it has “been a smiling moment” since she was informed two weeks ago that she made it to the list of persons to be awarded this year.

“I feel a sense of worth from just being told that ‘you are doing a good job’. I feel recognised and a certain level of accomplishment that you have done well. I am very grateful, and being given this award is motivating. It is a booster to keep doing good,” she told JIS News.

Gordon, who is a teacher at Kitson Town Primary School, has been serving in the education system for over 30 years. She said teaching chose her, and she was first inspired to get in the “social aspect” of the schools while teaching at the Rose Garden Preparatory School in St Andrew, given her experience with the Jamaica 4-H Clubs.

In the early years, she and others would lobby other kind-hearted persons to obtain Christmas gifts and educational items for needy students. She shared that while “it was tiresome at times, it was never a burden,” because it aided in the development of the students.

At the start of the COVID-19 pandemic, when schooling went online, having discovered that some children were impacted by their lack of computer devices, she reached out to a past student of the school and was successful in getting a tablet for a “student who was never absent and never late, and he has shown great improvement”.

“Following up, I continued to look, because there were other children who needed support, and my son and I put heads and hearts together and secured funds” for the purchasing of tablets for other students at the school.

Describing her work as a “duty” to help, Gordon said other efforts include setting aside personal resources for textbooks and food items to where she assist needy families in the community. Teaching, she believes, requires being part of the people to achieve “stakeholder partnership”.

She outlines that her philanthropic work has continued because she has been “energised with the hope and confidence that greater things would happen if I continued to have faith and work with the parents and the students during and after school hours.”

In her first year’s action plan at Kitson Town Primary School, she listed the improvement of the classroom as one of her main objectives. She wanted it to be conducive to learning, with safe and suitable furniture for the students and herself. She wrote to the Food For the Poor (FFP) appealing for partnership in transforming the classroom as a stakeholder “who believes in nation building”.

“This commitment was graciously honoured when the FFP responded that summer with furniture for the classroom. That boosted my confidence to continue working on helping out in whatever way I could, to assist in developing the school and the community,” the teacher told JIS News.

Captain Lloyd Burke, who has been a member of the Jamaica Combined Cadet Force for some 32 years, will be awarded in the category of Uniformed Groups. He said the award is a “morale booster” to serve for many more years.

“To be awarded is a good feeling, and satisfying, and it goes to show that the work that I have put in is being recognised. This award is an additional motivation to continue,” Burke said.

The assistant bursar at St Jago High School, in crediting the Cadet Force for transforming the lives of many troubled youth, recalls that in 2005 when he should have been with family, he was managing an emergency shelter for persons who had to use it while a hurricane was affecting the island. He said it was the skills gained from the force which allowed him to deal with the uproar at the facility.

“It stuck with me. I should have been at the birth of my daughter, but I was not there because I was managing a shelter, and babies were there. That is one of the reasons why I had made some unpopular decisions at the end. Everyone understood why I made the decision, and was comfortable with it,” he shared.

Mayor of Spanish Town Norman Scott said it is important that even in the pandemic, the awardees are given their recognition for service that they have given to the parish, and “the municipality has seen their value, and is showing appreciation to their work”.