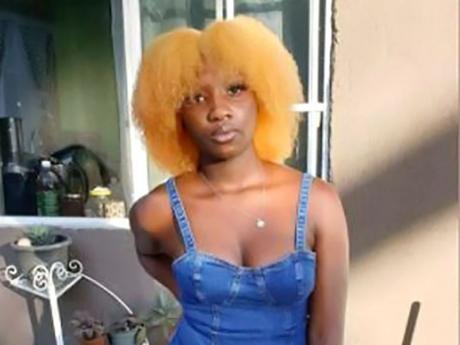 Dowdie was reportedly battered within an inch of her life and stabbed by a group of women last November at an illegal party in Barbican, St Andrew. - Contributed photo.

A committal hearing has been set for December 1 in the Kaylan Dowdie assault case in the Kingston and St Andrew Parish Court.

Dowdie, who is now 18-year-old, was reportedly battered within an inch of her life and stabbed by a group of women last November at an illegal party in Barbican, St Andrew.

The once vivacious teenager has been hospitalised at the University Hospital of the West Indies since the incident and has undergone multiple surgeries.

Yesterday when the matter was mentioned in court, the attorneys representing the accused were presented with documents in the case and a date for the committal hearing was fixed.

“The court is to make an assessment as to whether there is enough evidence on paper to send the matter down to the Supreme Court,” attorney-at-law Shamar Hanson, who is representing McLeod, told The Gleaner.

“If the court finds that there is enough evidence the five ladies will be sent downtown for their matter to be tried in Supreme Court,” he added.

The bails of the accused women were extended.

The Papine High School past student was reportedly beaten, kicked, and stabbed during the alleged attack.

She has since suffered nine cardiac arrests.

In the meantime, her mother Veneshia Buckley recently reported that local doctors are unable to assist her daughter any further with her recovery as she now requires assistance that is not available in Jamaica.

Buckley has since been appealing for help with funds to get her daughter overseas.