‘Too many hurry come up churches’

Pastor urges leaders to call people to God, not the church 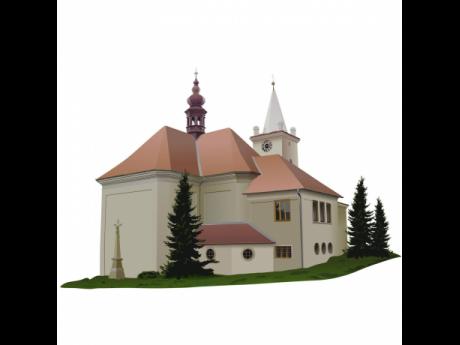 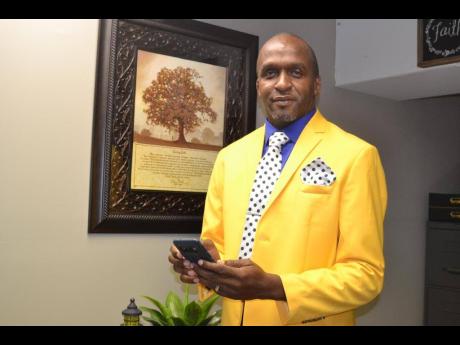 “For there shall arise false Christs, and false prophets, and shall shew great signs and wonders; insomuch that, if it were possible, they shall deceive the very elect” Matthew 24:24

AS DETAILS of bizarre events masked as religious rites continue to emerge, persons who remain unattached to a denomination and even some who would have accepted the teachings of different churches, are now questioning their next steps and whether their will to have a closer walk with God may be compromised by those who mislead.

Pastor Carlton Daley, of Praise House Ministries and a member of the New Testament Church, said these events are wake up calls.

“Christians need to develop a stronger spirit of discernment. There are always signs that show you when things are going in the wrong direction. Any group you see that is on their own tandem and have no accountability, that is a major red flag. People need to get back to knowing God for themselves and this is a real wake up call,” Daley said.

Daley, who was an evangelist for years before assuming duties as a pastor three years ago, believes that the Church should call people to God and not to church and church leaders.

“I believe in honour but when honour deprives you of your personal time and you no longer see a person as your leader but as God, that is occultism and that’s something to be really worried about...”

Declared on many instances as a Godly nation, Jamaica is said to have the most churches per square mile of any country in the world.

But while some churches remain questionable, Daley believes the country has still maintained its Godly stance, despite the maladies.

“I don’t believe the issues take away form the Godliness of the country, it just means that the Church needs to buckle down seriously and expose more of these things.

There are are more churches that need to be exposed, too. There are some churches that have practices and we align them to heritage and culture, but some of these things invoke spirits and borders on occultism,” Daley told Family and Religion.

He said a greater work must be placed on regulating these bodies and ensuring that sanctity of the highest order is maintained.

“There are too many ‘hurry come up’ churches. How did some of these leaders get their titles? How long did they sit down to get training? When we get to place where someone sounds like a pastor and we put a robe on them and call pastor it is a loose canon mentality, it’s a disaster waiting to happen.”

The minister dispelled, too, the belief that a degree in theology automatically makes an individual ready for the pastoral work.

“Training is good, but your connection with God and your lifestyle must be worthy of such a position. One of the problems that we are having is that we give people titles to hold them in church. I see people getting apostleship that have never pastored a day in their life and we have too many churches being started out of rebellion in this country,” Daley noted.

He added: “Enough is not being done to regulate the churches and a church that was once a safe place is now feared by many. When a man goes to a church and is prayed for and says he gets his healing, how then will people be able differentiate the good from the bad?”

Daley believes this needed gift of discernment is received only when the Holy Spirit grants it.

“The churches need to bring people to God and not to themselves. Leaders can become so learnt and narcissistic that they operate from a foolish place. Everything boils down to a personal relationship between you and God. I am not calling anybody to church, I am calling you to God. When you get to that place between you and God, you will start to dispense love and move according to how God wants you to.”

He said those that call themselves true servants of God should not take advantage of their position and mislead people with false information under the guise of a prophetic tongue.

“A pastor may pull up information about you that is true and you now start believing that everything he says is gospel, even when in the actuality the information is false. Those are signs of manipulation and charismatic witchcraft,” he said

Daley believes many person have strayed far from God, but all who go to Him with a contrite heart are redeemable.

“There are genuine leaders and people in the country who have the heart of God, but we must be mindful of those that aren’t,” he noted.