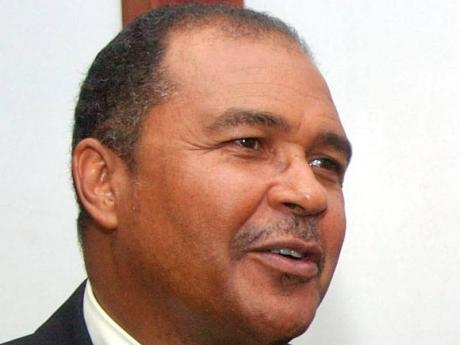 Peter Garth: It was extremely sad that under the guise of church, the misuse and abuse of authority has taken a very devastating toll in broken lives and congregations.

The Jamaica Evangelical Alliance president has issued a statement saying there is an urgent need to examine the widening Christian culture in Jamaica.

There other people were hospitalised.

"We firmly believe that this incident represents a very serious and disturbing development in Jamaica," said Garth.

He questioned whether the temptations toward fame and status, was feeding into the problem of abusive church leaders.

"The congregation has some responsibility for keeping the system healthy, mainly by worshipping Christ and him alone," said Garth calling for the church to pray for its leaders.

According to him, it was extremely sad that under the guise of church, the misuse and abuse of authority has taken a very devastating toll in broken lives and congregations.

"It is unfortunate that there are incidences where some Pastors end up feeding off people, using them to meet their needs or make up for their vulnerabilities," said Garth.

He said the deception and seduction of power, both individual and institutional is a tale deeply rooted in history.

"What went down is Evil!" he said, adding that the fact that three persons were killed and three others hospitalised in the name of religion, is enough to send reason reeling.

He has commended members of the security forces who responded promptly to this incident to avert further tragedy.