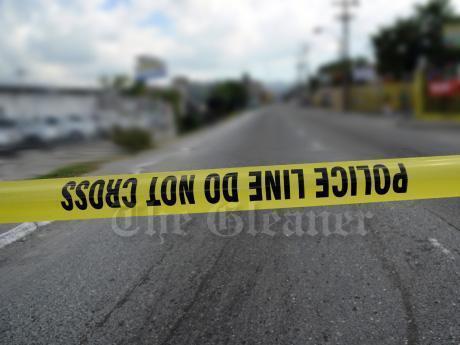 Preliminary information suggests that 41-year-old Sherrod ‘Yannie’ Holness was killed in St Catherine and his head brought to Sherlock Crescent.

The St Andrew South Police are probing the murder of a man whose severed head was found in his community of Sherlock in Duhaney Park.

The head of 41-year-old Sherrod 'Yannie' Holness was found by residents last evening and a report made to the Duhaney Park Police .

Commanding Officer for St Andrew South police Superintendent Kirk Ricketts told The Gleaner that the mother of the deceased had earlier made a missing person report to the Spanish Town police.

“We had gotten some information before based on some social media posting that an individual who was reported missing in Spanish Town, St Catherine was killed. He's from the Sherlock community and so we had made some checks in the community in the afternoon but we did not find anything,” he said.

Ricketts said the preliminary information suggest that Holness was killed in St Catherine and his head brought to Sherlock Crescent.

“He's a person of interest to us. I would call him a violence producer. He is known as a strong man within the Sherlock community, albeit that he was somewhat displaced.

"For the past couple of months we have been trying to locate him and we have been unable to have that sit down with him because he was not in the space,” he said.

The commanding officer added that Holness may have relocated because of a conflict between two groups, one of which Holness was a member.

The police continue to search for the body of the deceased.