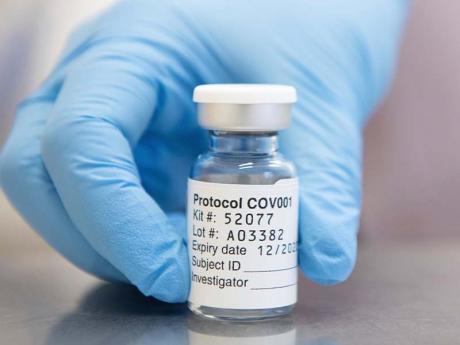 The Supreme Court is moving quickly to settle on whether it will grant injunctions sought by employees of two companies against the imposition of mandatory COVID-19 vaccination policies.

The judge ordered that in both cases, all the parties are to file detailed submissions to allow for the substantive issues to be argued in November.

This is being done at a faster pace than what usually happens, a likely acknowledgement of the significance of the cases and their implications for the country's industrial climate.

Alleging breach of contract, the Cari-Med workers, including a pregnant woman, are claiming among other things that the entity's COVID policy breaches their constitutional right to life.

The five employees from Cari-Med are being represented by attorney-at-law Yakum Fitz-Henley.

They also argue that there was no consultation.

The workers say they are not against vaccination but have reasons for not taking the jab at this time.

They are represented by Hadrian Christie.

Cari-Med has retained the firm Myers, Fletcher & Gordon while AIC is being represented by Hart Muirhead Fatta.