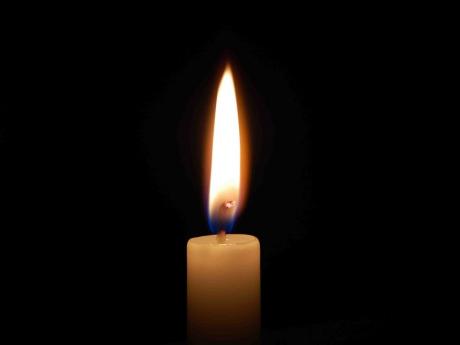 The JPS said the situation is even more challenging because a section of the electrical cable runs in the flight path underground the runway at the Norman Manley International airport.

The Jamaica Public Service (JPS) says customers in Port Royal and surrounding areas in Kingston are likely to be without electricity supply for a while longer because of the extensive damage to electrical underground cables.

The cables were reportedly damaged Tuesday by contractors working on behalf of the Airports Authority of Jamaica and repair was projected to be completed Wednesday night.

However, the JPS is now unable to give an estimated time of restoration.

The JPS said throughout Tuesday night and Wednesday, its teams have been carrying out meticulous excavation and testing of the cables, which were damaged in multiple locations.

It says about one kilometre of electrical underground cable is involved.

“We are working assiduously to complete damage assessment and testing, and do the necessary repair work as quickly as possible,” said Blaine Jarrett, senior vice-president of energy delivery at JPS.

However, he said the situation is even more challenging because a section of the cable runs in the flight path underground the runway at the Norman Manley International Airport.

"This has slowed down the process, and also prevents us from putting in a temporary overhead work-around to supply power to the affected customers,” he said.