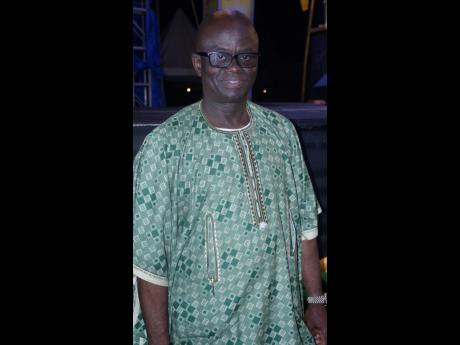 In light of the new norm of using technology in schools to a greater extent than before the pandemic, the CMU has indicated an interest in preserving the mixed approach of the teaching and learning process.

“We continue to encourage our staff and students to get vaccinated, but we know that it is not something that you can force on anybody,” he said, adding that no student will be left behind in upcoming semesters.

“We are optimistic, based on what the situation is come January, or the pronouncement of the Government. We are looking forward to having a combination of face-to-face and online [classes],” he said.

Ajagunna, who spoke with The Gleaner, said the institution is offering the majority of its master’s degree programmes online, while giving the opportunity for those in undergraduate programmes to attend face-to-face classes.

But, the CMU deputy president said, there were challenges. Only those students who lived close to the campus were able to attend classes face-to-face, while others faced difficulties to participate in online learning.

Faced with the responsibility of over 3,000 students, Ajagunna said, “It was a serious challenge in that semester,” referring to the semester following the impact of the pandemic last March.

Over time, he says, CMU has been able to address the challenges faced by the students, and sought to make it more affordable for students to remain registered with the institution.

“We try as much as possible to arrange ways to meet the demands of the students,” he said, adding that auxiliary fees, which are usually between $55,000 and $65,000, have been reduced to $45 000. Since the last academic year, tuitions and auxiliary fees have also not been increased.

Students, he said, have been greatly receptive of this.

In partnership with the American Caribbean Maritime Foundation, Ajagunna said, 60 students have been able to benefit from scholarships and other forms of financial aid. Additionally, the foundation has donated laptops and other devices.

Ajagunna said marine biotechnology students and cadets are being given simulation training, which involves teaching students how to perform specific tasks in various real-world scenarios.

“The cadets are not suffering in any way, [but] we are likely to see an improvement [in the long run],” Ajagunna said.