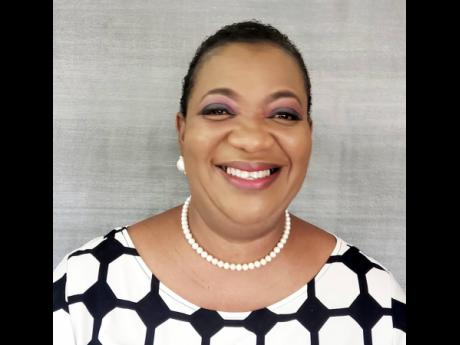 Retired educator Kaydeen Myles-Campbell will be the Jamaica Labour Party’s (JLP) candidate for the Chester Castle division in Hanover Eastern, in the next local government election, after she emerged victorious over incumbent Councillor Fearon DeCarish in a special run-off election on Saturday.

With only 83 of the 103 registered delegates casting votes in the selection exercise, which was carried out from three locations, Myles-Campbell, who has been steadily rising in popularity over recent months, secured 49 votes to DeCarish’s 34, which was enough to give her an easy win.

In the lead-up to the special election, DeCarish, who has been representing the Chester Castle division in the Hanover Municipal Corporation (HMC) since 2016, said he was extremely confident that his record as councillor would be enough to win the support of the delegates.

However, Myles-Campbell, who was highly critical of DeCarish’s leadership, said she wanted to bring transparency and accountability to the division, which seemingly resonated with the delegates.

In an interview with The Gleaner following the election, an elated Myles-Campbell said she was quite thankful for the support she got, and promised to keep her campaign promise should she prevail in the local government election and win a seat in the HMC.

“I will be working on my campaign promises of transparency, accountability and inclusiveness; working with the people, hearing their concerns and addressing them,” said Myles-Campbell, who is now waiting on the JLP executive to ratify her selection.

When quizzed about her plans to support the agenda of her Member of Parliament Dave Brown, she said she expects it to be a seamless affair.

“We have an excellent working relationship. We share a common vision and we know what we want for our community. We listen to the people,” said Myles-Campbell.

When contacted, Brown told The Gleaner that the delegates and the workers of the party have spoken in the special election, and that he respects the choice they have made.

“Mrs Myles-Campbell campaigned on the topics of transparency and accountability, and the delegates and party workers have bought into that. They really want to ensure that whatever is happening in the division, there is transparency, and people can account for what is taking place,” said Brown.

“It is quite clear that the delegates and party workers have sent a message to all elected representatives, that they have to step up their games or be removed, and that includes me,” he added.

Brown said he was looking forward to working with Myles-Campbell, as she has put forward a vision for the Chester Castle division which is in line with the development plans that he has for the constituency.