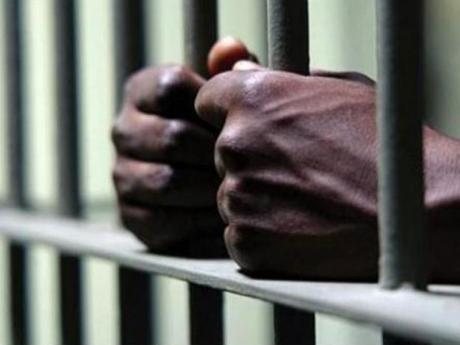 Justice Vinette Graham-Allen has ordered that the defendant, 50-year-old Robert Fowler, return to court on February 23 next year.

The St Catherine mechanic accused of killing 20-year-old accounting clerk Khanice Jackson was this morning further remanded when he appeared in the Home Circuit Court via Zoom.

Justice Vinette Graham-Allen has ordered that the defendant, 50-year-old Robert Fowler, return to court on February 23 next year.

During this morning's hearing, the court was told that the case file is almost complete but that the communication forensic and cybercrime division report is outstanding.

The forensic DNA report and biological reports were this morning submitted and are to be disclosed to the defence on or before December 20.

Jackson, who resided in Independence City, Portmore, St Catherine, was found dead on March 26, two days after she had been reported missing.

Police have theorised that Fowler had lured the woman to his home under the guise that he had left one of his tools.

While there, an argument reportedly developed with Jackson and he used a rope to strangle her.

A handbag believed to be Jackson's and her bank card were among items reportedly found at Fowler's home.