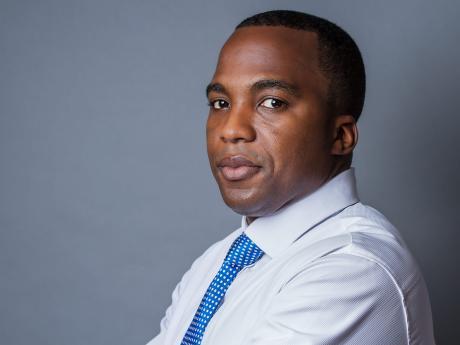 Strachan: The police and the army heads had recommended the security measure and there is support from the private sector group.

Generation 2000 (G2K), the young professional affiliate of the Jamaica Labour Party (JLP) is disgusted by the decision of the Opposition to vote against extending the State of Public Emergency.

Last night, Opposition Senators blocked the extension when three of them voted no.

At least one needed to have voted yes for the security measure to be extended.

The dissenting senators, Peter Bunting, Damion Crawford and Floyd Morris, had earlier indicated that the measure had not been working.

Five other Opposition Senators were absent.

According to G2K, the Opposition in voting along political lines displayed wanton disregard for the life and safety of Jamaican citizens.

“Regardless of the extent to which one is accustomed to criminality, Jamaica's murder statistics relative to peers in Latin America and the Caribbean confirm that we are in a State of Emergency," said a G2K president Ryan Strachan in a statement.

G2K says the police and the army heads had recommended the security measure and there is support from the private sector group.

"This logically leads one to question the PNP's reason for opposing it,” Strachan added.

"While that could not be further from the truth, it is interesting that the PNP did not imply or state support for the measures were this adjusted," Strachan said.

The security measure which was imposed in two Sundays ago will expire this weekend.