GoodHeart | Rockhouse Foundation raises more than US$257,000 at benefit dinner 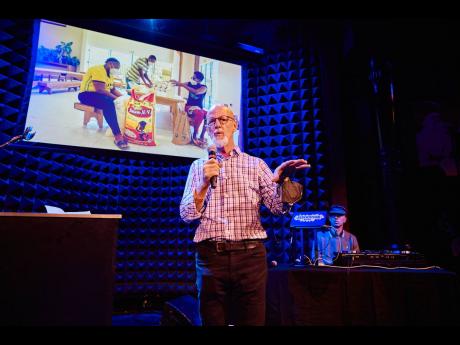 Michael Condran
President of the Rockhouse Foundation Peter B Rose explaining to the crowd how much their charitable donations help. 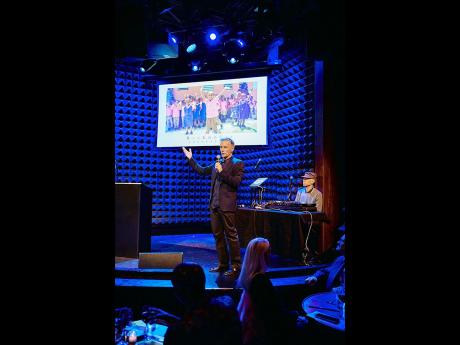 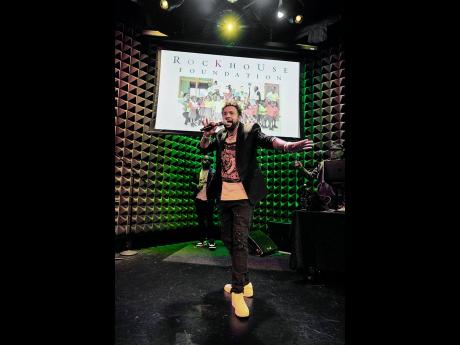 Emceed by founder and chairman Paul Salmon, attendees enjoyed a multi-course dinner from chefs Andre Fowles and Kahari Woolcock of Miss Lily’s, along with a live reggae performance from the legendary Shaggy.

The benefit raised more than US$257,000 for the Rockhouse Foundation, which works to transform childhood education for Jamaica’s students and teachers. The evening also celebrated a $1 million commitment from philanthropists Pat McKee and Julie Russo.

To date, the Rockhouse Foundation has donated US$6.5 million to transforming Negril’s education system. Jamaica’s former Minister of Education, Ronnie Thwaites, was the keynote speaker, reading a letter from the Permanent Secretary of Education, Maureen Dwyer, detailing the immeasurable impact that the foundation has had on the Jamaican school system.

Fashion designer Nanette Lepore and culinary personalities Gail Simmons, Andy Baraghani, and Nilou Motamed were among the more than 150 guests in attendance who danced to live music, bid on luxurious raffle packages and dined on Miss Lily’s celebrated Caribbean cuisine.

The Rockhouse Foundation was established in 2003 by the owners of Rockhouse and Skylark Hotel to help transform childhood education for Jamaica’s students and teachers. To date, the Rockhouse Foundation has invested millions in the development of local schools and the Negril Public Library. The foundation is currently working on a number of initiatives, including expanding Savanna-la-Mar Inclusive Infant Academy, Jamaica’s first and only public institution serving typical learning children and those with special needs in a full inclusion setting – built from the ground up by the foundation.