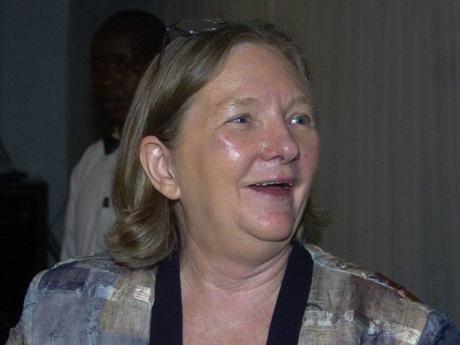 Anderson passed away on Sunday after a brief illness. - File photo.

She passed away yesterday after a brief illness.

This morning, Anderson was lauded in the Court of Appeal for her sterling contribution to the legal profession and human rights.

She should have appeared in the Court this morning.

Director of Public Prosecutions Paula Llewellyn, who is representing the Crown in the case in which Anderson was to appear, described her as one who had a great generosity of spirit.

Llewellyn said Anderson was very agreeable even when she had a disagreement with her opponent.

"She gave her all to the legal profession at every level and was always appearing for the underdogs," Llewellyn said.

Anderson was very active in the Jamaican Bar Association and was a tutor at the Norman Manley Law School.

Attorney-at-law Robert Fletcher, with whom she worked closely, described Anderson as very valuable to the legal profession.

"Basically words cannot really describe how valuable she has been to us over the years," Fletcher said.

Anderson was an American citizen who has been working in Jamaica for many years.

She had been involved in getting help for mentally ill inmates and the early release for some prisoners.

When she was attacked and injured by a mentally ill prisoner in September 2017, she said she was not giving up the fight to help inmates.