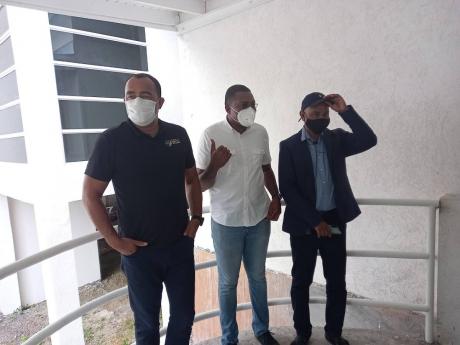 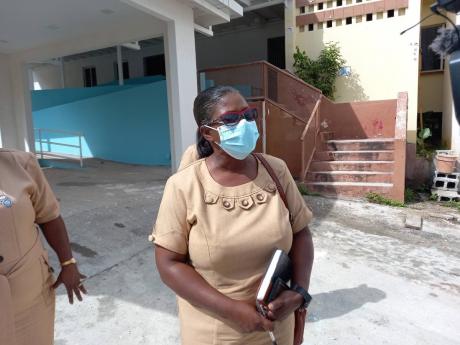 Residents of northern Clarendon, if all goes well, will be enjoying the services of a much-improved Chapelton Hospital come June 2022.

During a tour of the facility on Thursday, Minister of Health and Wellness Dr Christopher Tufton said the contract for the second phase of work to be carried out on the facility has been signed, after going through the procurement process.

He said he is hoping that work can begin as early as the next few weeks, with the only interruption expected to occur during the Christmas season.

Tufton, in expounding on the second and final phase of the $112-million upgrade, said it will see the further expansion of the facility.

“This is a very important institution in northern Clarendon and it’s all about reaching the people at their community level, rather than them travelling long distances,” he noted.

The upgraded facility will offer a number of critical services, including dental health. It will also see an improvement in inpatient care with the addition of 40 more beds and more personnel.

When completed, it will operate 24 hours a day, seven days a week, which will translate into residents having access at all times.

Member of Parliament for Clarendon North Central Robert Nesta Morgan said the community has been lacking a hospital for quite a while, and the Government, along with Beverly Nichols from The Push-Start Foundation, a United States-based entity headed by Nichols, a Clarendonian, decided to make the investment to complete the hospital.

Morgan noted that with approximately 2,000 people using the community centre every month, when the Chapelton Hospital is completed, its services can go beyond the community to neighbouring areas such as Mocho, Kellits, and as far away as Frankfield.

“It won’t be at the level of May Pen (Hospital), but this hospital will have many of the services you need. Major services won’t be here, because it is not equipped with a theatre for that, but it will give us a big boost in terms of dealing with people with NCDs (non-communicable diseases),” he pointed out.

Meanwhile, Karen Nelson, acting senior public health nurse for Clarendon, who was assigned to the Clarendon Health Services in May Pen, said it was more than welcomed news as she expressed joy not just for herself, but for those who are serving at the clinic at Summerfield.

“I’m excited about it being commissioned back into service next year. This means so much to us, but more so to the residents, as it will see the cutting back on the cost to the patients who have to be transferred to the May Pen Hospital. It will also see the burden being eased at May Pen (Hospital),” she said.

The services of the Chapelton Hospital were transferred to the Summerfield Community Centre on April 1, 2019, with the expectation that the relocation would have been for only a few months.