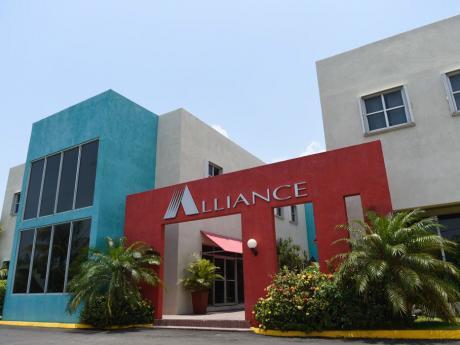 Alliance Finance is a lending company which primarily has as its core business insurance premium financing and short term loans.

Loan and insurance premium financing institution, Alliance Finance Limited, is insisting that it is in good standing with all government financial guidelines and regulations.

The Financial Investigation Division today reported that the companies two principals Robert Chin and Peter Chin have been charged with several offences.

Alliance Investments and Alliance Finance have also been charged.

Peter and Robert Chin, two of the companies' non-executive directors are to appear in court on December 16 to answer to the charges.

Company attorney Tom Tavares Finson said the entity remains committed to resolving this matter through the court and ensuring that justice prevails.

"What AFL (Alliance Finance Limited) has been accused of doing really is a matter which is not unusual in terms of what up until recently was considered financial best practice in the sector across Jamaica and the region", said Tavares-Finson.

Tavares Finson said, following an internal review process a few years ago when concerns about a few transactions were raised Alliance Finance immediately alerted the Bank of Jamaica and took steps to ensure the entity remains in good standing with all relevant government rules and regulations.

The attorney said since the matter is now in the court, his comments will be restricted.

Alliance Finance is a lending company which primarily has as its core business insurance premium financing and short term loans.