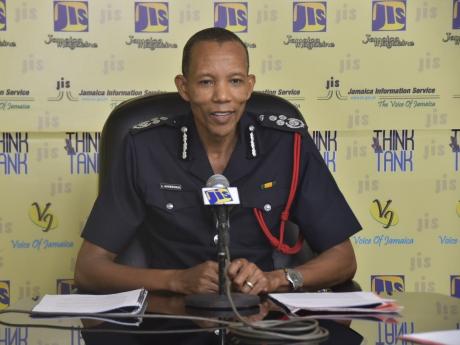 The Jamaica Fire Brigade (JFB) has announced plans to increase its staff complement through the addition of new positions in the upcoming fiscal years.

Speaking with JIS News, JFB Commissioner, Stewart Beckford, said the brigade's staff complement of uniformed and non-uniformed personnel stands at approximately 2,164, with the number of uniformed firefighters hovering at 1,868.

“We are currently undertaking a restructuring exercise and coming out of that exercise will be some additional numbers in terms of our overall staff complement. There are an additional 151 new positions to come on stream over the next two financial years,” Beckford revealed.

Persons interested in joining the Jamaica Fire Brigade are advised to visit its website at jfb.gov.jm  where the relevant information on eligibility and the application process can be found.

Among the eligibility criteria are a minimum of five Caribbean Secondary Education Certificate (CSEC) subjects or equivalent.

However, Beckford said that having specialised skill sets gives applicants a greater advantage.