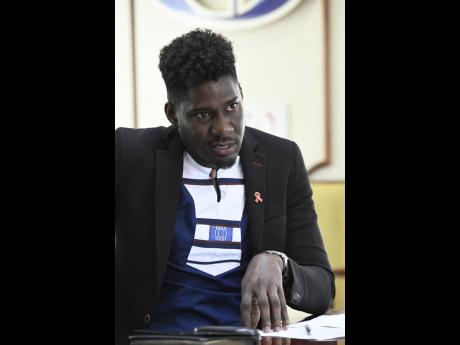 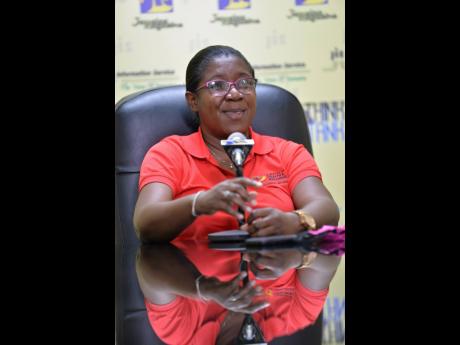 Contributed
Dr Alisha Robb-Allen, acting senior medical officer in the HIV/STI/TB Unit in the Ministry of Health and Wellness. 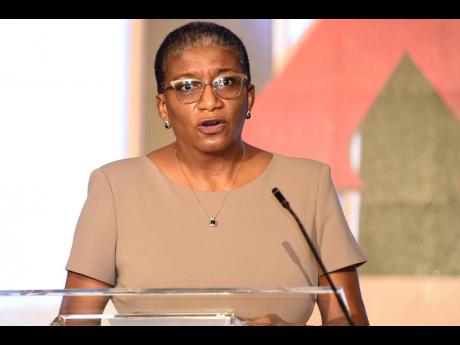 THOUSAND OF people living with HIV in some first-world countries are now being offered new and modern long-acting injections every two months to manage their conditions, instead of taking pills daily as part of their antiretroviral therapy (ART) treatment for survival.

According to Andrew Gregory, health editor at The Guardian, in an article published on November 17, “Draft guidance from the National Institute for Health and Care Excellence recommends offering the antiretroviral drugs cabotegravir and rilpivirine in England and Wales after trials proved they work as effectively as daily tablets. The Scottish Medicines Consortium has also approved the injections for adults living with HIV in Scotland.”

With this new form of medicine now hitting the international market, The Gleaner questioned some experts in the field of HIV/AIDS about whether or not this new form of treatment will be a success in our country.

At Jamaica AIDS Support for Life’s (JASL) HIV Treatment Public Forum, held at The Jamaica Pegasus hotel in recognition of World AIDS Day which was observed globally on Wednesday, the company’s medical doctor, Dr Jennifer Brown Tomlinson, told The Gleaner that their clients would welcome it and a two-month injection ART programme would be “a good alternative for people who have issues with taking medication every day”.

“It relieves them of the responsibility of having to remember to take a tablet every day. It can enhance your viral suppression. [Once] you get to viral suppression, you can stay virally suppressed more easily. What I know about this medication, and it has been studied extensively in the US and so on, is that before someone can actually start on it as treatment, they have to already be virally surprised, and so in my opinion, it’s important for patience to become virally suppressed on their current medication, so at any point where we have this new medication to offer, those who want to switch, will be able to switch,” Brown Tomlinson said.

She added, “It’s important for them [persons living with HIV in Jamaica] to get virally suppressed now.”

“There is something called pill-fatigue. People don’t like tek pill. Jamaicans don’t like tek pills, so if I can go to the health facility or the doctor and get an injection every two months to get my viral load under control, then I’d do that,” he said.

“It also will support or help persons who have to deal with stigma and discrimination, especially around disclosure and not wanting people seeing them walking around with pills. That modality definitely would be a good addition to the HIV response, in terms of providing treatment,” he added.

On the other hand, although HIV advocates are excited about this new form of treatment, Dr Alisha Robb Allen, acting senior medical officer in the HIV/STI unit at the Ministry of Health and Wellness, said Jamaica has to wait on the green light from the World Health Organization (WHO) before offering that form of ART to those living with the deadly virus.

“How the Ministry of Health and Wellness operates [is that] we go according to the treatment guidelines of WHO. Based on the most recent treatment guidelines, injectables are not a part of that guideline, but as things evolve, once WHO approves, we’ll look at the feasibility of introducing it to the country and we’ll move forward in that regard,” Robb Allen told The Gleaner.