FTC promoting competition policy for an inclusive and resilient economy 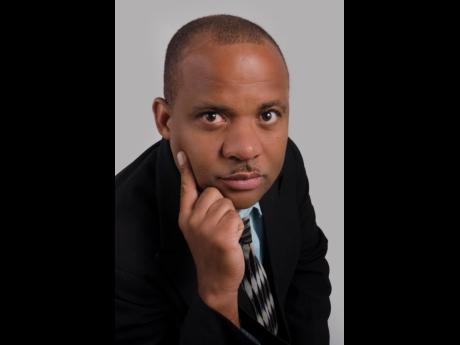 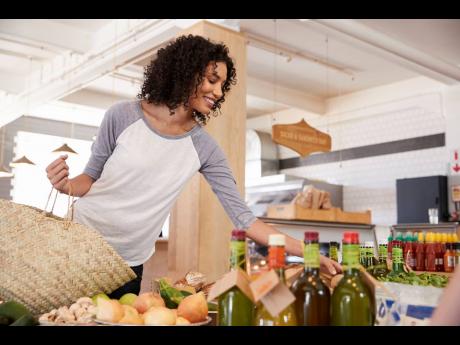 Today, the Fair Trading Commission (FTC) joins competition authorities around the world in commemorating ‘World Competition Day’, which was adopted by the United Nations in 1980 to popularise the need for promoting competition reforms. Although this day has been observed for just over two decades, competition legislation has been a faithful servant to economies for more than a century.

In 1889, Canada became the first country to enact competition legislation. The objective was to develop a system to efficiently coordinate the allocation of scarce productive resources throughout the Canadian economy for the benefit of consumers. This objective is met by limiting the incentives and opportunities for enterprises, acting individually or collectively, to hold consumers hostage. For example, enterprises actively competing to win over consumers with high-quality goods and services would not charge prices above that which would be considered to be ‘fair’ based on the risks and costs enterprises face.

Since then, the Canadian economy has undergone significant structural transformation arising from a plethora of global events causing significant positive and negative shocks to the Canadian economy, such as two world wars and multiple economic depressions; the latest adverse shock being the COVID-19 pandemic. Competition law is as important to the success of the Canadian economy in the 21st century as it was in the 19th century. Through competition law, therefore, the Canadian government has forged a demonstrably resilient economy surviving even the most catastrophic shocks the world has ever seen. This abbreviated lesson in history is as much about the foresight and commitment of the Canadian government to safeguarding the welfare of the public as it is about the validation of the capacity of competition as an instrument of policy to ‘weather the storm’ come what may.

Following Canada’s lead, over 120 countries have enacted competition legislation. The positive response of the economy to the enforcement of competition law in Canada is impressive but by no means unique; comparable impact has been observed in many other territories which consistently enforce competition law.

Jamaica, for instance, became the first Caribbean territory to enact competition law when it passed the Fair Competition Act in 1993 and thereby established itself as the trailblazer in the Caribbean region. Since then, the FTC made significant interventions in numerous industries which are crucial to the wider economy. These include Construction and Installation (cement), Financial Services (commercial banking, insurance), Communications (telephony, Internet, mass media), Transportation (airlines, airports), Health (prescription drugs), Education (tertiary institutions), Entertainment (live stage shows; betting, gaming and lotteries), Energy (petroleum), Housing and Consumer Goods. During 2020, FTC interventions benefited various markets to an estimated 213 million United States dollars.

Competition law produces resilient economies as a result of its inclusive nature. In particular, competition law recognises that resilient economies are built on the back of successful industries which are in turn built on the foundation of strong markets. To the extent that free markets function through coordinating the interaction of the forces of demand and supply, competition law enforcement bolsters markets by encouraging the participation of the greatest number of consumers and competing enterprises.

Competition law encourages the greatest participation of competing enterprises by discouraging attempts by enterprises to resist the highly charged currents of free-flowing competition. For example, competition law prohibits abusive actions on the part of a dominant (or established) enterprise which would unduly restrict the ability of other enterprises to fairly compete to win over customers. Such actions are typically referred to predatory conduct.

Additionally, competition law encourages the greatest participation of competing enterprises by prohibiting enterprises from entering into formal or informal agreements not to compete against each other. Such conduct is referred to as collusion.

Ironically, it is the unfettered interaction of the diametrically opposed consumers and enterprises which generate the surpluses which flow to the government (in terms of taxes), consumers, enterprises, and the society on a whole.

A review of FTC interventions indicates that consumers now enjoy considerable benefits which are attributable to the actions of the FTC. For example, subscribers of telecommunication services enjoy considerable benefits with a wide variety of handsets and services to choose from. The benefit of competition is readily discernible to subscribers in Jamaica since they have experienced the industry with and without competition.

The telecommunications industry today is vastly different from the sector which operated prior to 2000 when Telecommunications of Jamaica (now FLOW) was the monopoly service provider. During the period of monopoly, mobile services were secured by only the privileged few as handsets and services were limited and considerably expensive, relative to the market today. Very few persons are aware that during only its second year of existence, the FTC toppled the first domino that caused a ripple effect that eventually led to the revocation of the monopoly licence.

It is therefore quite appropriate that the theme for World Competition Day is ‘Competition Policy for an Inclusive & Resilient Economy’, since competition law has brought us to the best of times after having taken us through the worst of times.

Kevin Harriott is the competition bureau chief at the Fair Trading Commission. Email feedback to editorial@gleanerjm.com