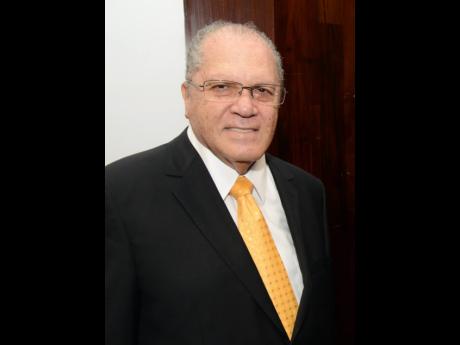 Johnson Smith, in expressing deep regret at Foote’s passing, reflected in particular on his dedicated service as dean of the consular corps and honorary consul for Turkey in Jamaica.

In a press release, she said, “Mr Foote was a true patriot and a visionary. He was responsible for the elevation of the visibility and public recognition of the value of honorary consuls as important interlocutors in the promotion of relationships with Jamaica’s bilateral partners.”

Johnson Smith noted that Foote also contributed significantly to the field of consular relations when he was elected president of the World Federation of Consuls in 2006, explaining: “This move saw his continued advocacy for appropriate recognition of the critical role that consuls played in the strengthening of cooperation among countries and the conduct of diplomacy.”

Johnson Smith added that Foote was truly an outstanding Jamaican, who dedicated his life to the pursuit of excellence in the field of advertising. His efforts in that industry laid the foundation for the professional and ethical standards that shaped the development of the field in Jamaica.

The foreign minister concluded, “On behalf of the Government of Jamaica, I take this opportunity to extend our sincere condolences to Mrs Foote, his children, and the rest of the family as you grieve the loss of a husband, father and grandfather.”