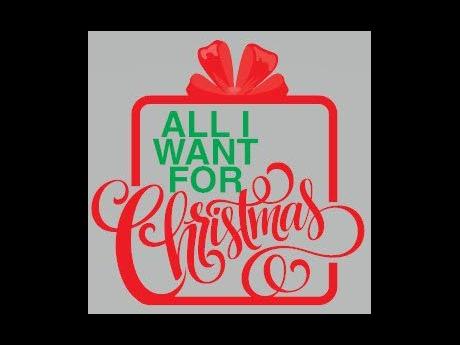 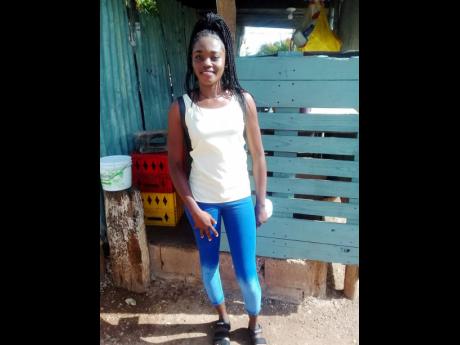 VERONICA EDWARDS, of Rhules Pen, Palmers Cross, in Clarendon is expressing hope for a refrigerator and a blender which will go a far way in boosting her smoothie operation.

The 28-year-old, who has been operating a smoothie business to make ends meet, said the two appliances would make life a whole lot better for her as currently the blender she is using is not functional.

Recognising it might sound like a simple thing, she shared that most times she makes enough to buy the ingredients and to “put some food on the table” but not enough to buy even a small appliance like the blender.

“Before one of my blenders got broken, everything was running smoothly. That one was used to blend the daiquiris and everything was going well. The one that I have currently, was used for the making of milkshakes and coffee rum because it isn’t as powerful as the other. When I had both blenders, things were much easier,” she explained in making her plea.

Edwards said if she got the blender, and has to wait a little longer for the refrigerator, she would still be happy as it would mean a lot as the blender she currently uses is slow.

The refrigerator would make life better for her in storing the ingredients for the smoothie, but it is something she can ‘live with’ for the time being; the blender she says is more urgent.

Describing herself as a positive individual, who is passionate about learning new things and getting tasks done effectively, Edwards said she is looking towards a bright future for her business and with the help of God, move to a different location – one that will be more central as her ultimate goal is to transcend from a smoothie business to a dining restaurant.