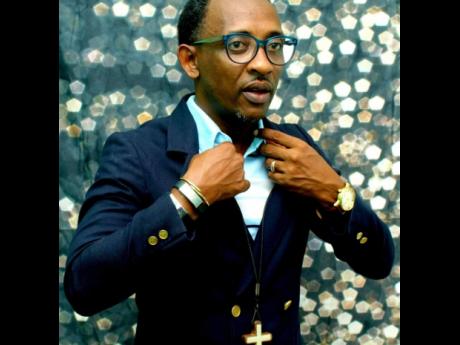 SOME MINISTERS of the gospel on the international stage are calling for an intensification in sermons on the topic of sexual purity according to biblical standards.

This charge follows the increasing popularity of the discontinuation of conversion therapy among countries, with Canada being the latest to officially implement a ban that was passed by their Parliament in December 2021.

Simply put, conversion therapy is the practice of attempting to change an individual’s sexual orientation from homosexual or bisexual to heterosexual.

In light of this and other like announcements, pastors have shared that there is a need for more focus to be placed on what the Bible says about sexual purity, including the sacredness of procreation between man and woman, who are lawfully wedded as husband and wife.

Reverend Wendell McKoy, however, maintains that the preaching of the gospel of Jesus Christ and His standards should be steadfast at all times and not be used reactively.

“The responsibility of the Christian as is stated in the Apostle Paul’s letter to his student and successor, Timothy [in] 2 Timothy 4:2, is to preach the word in season and out of season: reprove, rebuke, exhort with all long suffering and doctrine. It’s our duty to preach the Word of GOD at all times and not in response to what is trending. The word will reprove, that is reprimand, rebuke, that is express disapproval of one’s behaviour and also exhort meaning to encourage or urge persons to do the right thing,” he said.

The pastor told Family and Religion that Christians have a mandate to “do at all time to all man: and not to preach conveniently, targeting any particular group, but to preach the Word of God to the willing and unwilling.

He continued, “Preaching the Word accurately, the sins of man will be reprimanded and rebuked in love. The Gospel is the good news of salvation for all sinners. Romans 1:16 says I am not ashamed of the Gospel of Christ, it’s the power of GOD unto salvation. This is the substratum of what we preach which encapsulates the message of deliverance from all sinful activities, including sexual immoralities, malice, hate, unforgiveness, injustice, and so on.”

McKoy concluded that in proclaiming the Word of God, the modus operandi is not to be reactive but to be consistent in preaching salvation, which is the deliverance from sin.