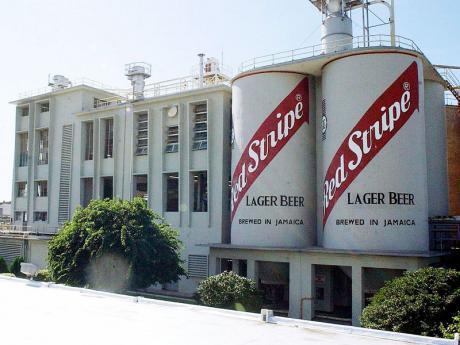 Two men have been charged in relation to the robbery at Red Stripe on Spanish Town Road in St Andrew last month.

Their court date is yet to be finalised.

The police report that between 1:00 a.m. and 2:00 a.m. on Sunday, December 26, the men allegedly entered the premises, tied up a security guard who was on duty, and gained access to a warehouse.

The theft was valued at approximately $8 million.

The men were arrested following an investigation by the police.