‘A step in the right direction’ 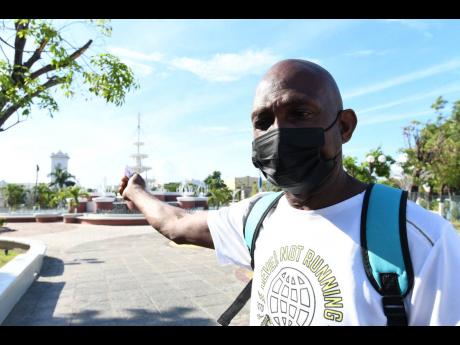 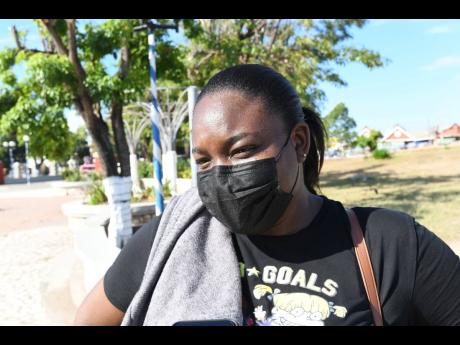 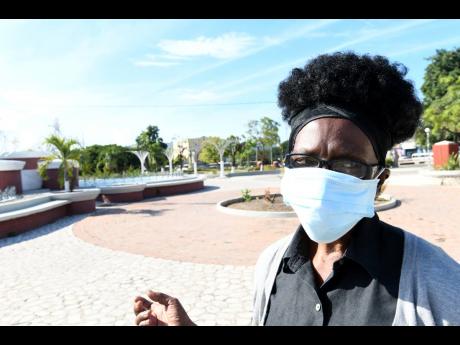 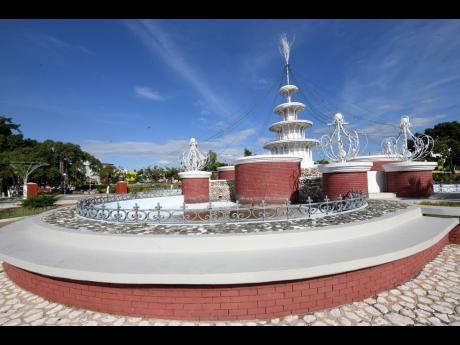 Rudolph Brown
The KSAMC has plans to upgrade the main water fountain. 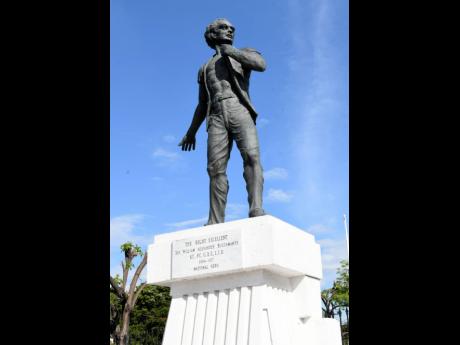 Rudolph Brown
To the south of the park is the statue of National Hero Sir Alexander Bustamante. 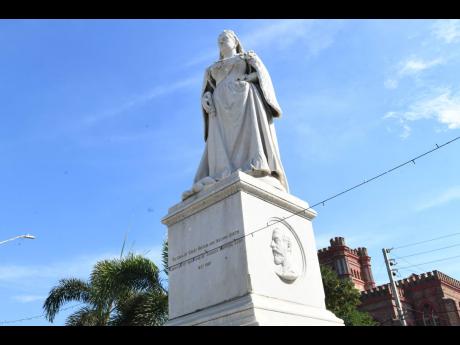 Rudolph Brown
A statue of Queen Victoria, after whom the park was formerly named after she declared Emancipation in 1838. 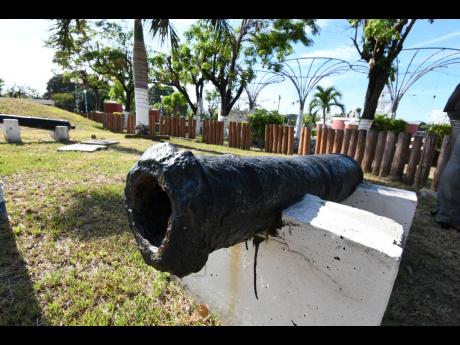 Rudolph Brown
An ancient canon that casn be viewed in the park. 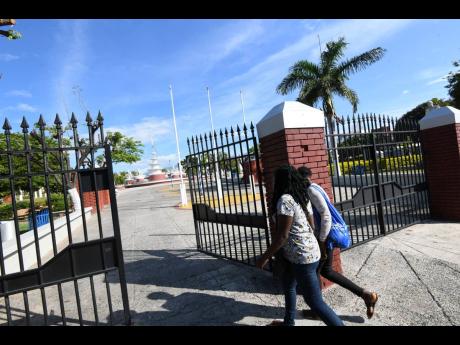 Rudolph Brown
The entrance to the St William Grant Park in downtown Kingston. 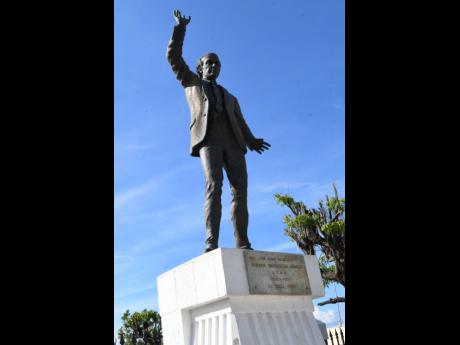 The park, along with the boyhood home of former prime minister Sir Donald Sangster in St Elizabeth, Easington Civic Square and Judgement Cliff, both in St Thomas, were declared national monuments on December 16, 2021.

Paulette Wallace walked through the gates of St William Grant Park for the first time more than three decades ago and recalled that it was flourishing with a variety of trees and plants.

“It is a good idea. It will regain its former glory and if they put up historical facts, people can learn, especially the young people. Some of the plants are dying, so they need to get back to that place where beautification is an essential part of the upkeep,” the 60-something-year-old said.

Llewelyn Graham, who has been a gardener at the park for the past five years, said declaring the site a national monument is a step in the right direction.

“It needs some more maintenance and that way, people will always want to come here. The park is very festive at Christmas time and also at Independence in August when a lot of photographers set up down here,” Graham said.

For Dennis Reid, the designation of the park as a national monument is fitting, as “it is a great park that must be preserved for future generations”.

He explained that additional seating and repairs to the fountain must be a priority in the renovation process.

Reid added that establishing an eatery and an ice-cream parlour would also make the park attractive to Jamaicans, as well as tourists.

Meanwhile, Makera Johnson told The Gleaner that the park is in need of renovation and she hopes that the improvement plans will be executed in a timely manner.

Ricardo Barrett said he is happy that steps will be taken to preserve the park and hopes that measures will be put in place to stop people from urinating around its perimeter.

The Kingston and St Andrew Municipal Corporation (KSAMC) has responsibility for the park.

In an email response to questions posed by The Gleaner, KSAMC CEO Robert Hill said the JNHT provided a notice of intent to declare St William Grant Park a national monument, given its historical significance and importance to the city of Kingston.

“The park is maintained by park attendants that see to daily cleaning and basic gardening. The KSAMC has plans to upgrade the main water fountain as well as to re-design the electrical and plumbing systems,” Hill wrote.

Hill reasoned that there is little to no littering within the park, as the park staff are consistent with clean-up throughout the day.

However, he said the challenge of littering rests outside the park and the KSAMC is finalising plans through a collaboration with the Housing, Opportunity, Production and Employment (HOPE) programme, to train and employ wardens or courtesy corps to monitor the activities around the park.

Wardens will also be deployed at other locations of historical heritage, based on tourism interest across the municipality.

Hill added that plans are in train to make the park a tourist attraction.

“The park holds historical significance to downtown Kingston and forms part of the overall tourism offering, as it is nestled in the midst of the Ward Theatre, Coke Methodist Church and the Kingston Parish Church,” Hill explained.

In the park are several monuments, with the principal one being that of Queen Victoria.

- It was the parade square for the British Army in the 1700s.

- It was a significant place for public gatherings for both political and cultural expression.

- The park was renamed after St William Grant, a notable labour leader and organiser.

- It houses one of the first outdoor amphitheatres ever constructed in Jamaica.