Man charged with murder of technician who refused to remove CCTV 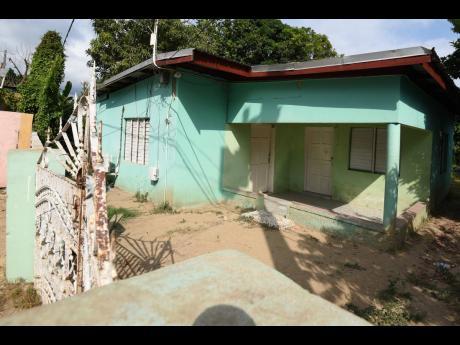 Thirty-nine-year-old Naggo Head resident Keran McCollin was killed in broad daylight, soon after spurning a directive by thugs to take down surveillance camera attached to his house.

The Portmore Police have made a breakthrough in their investigations into the death of a Flow Technician who was murdered at his home after he refused the demands of gangsters to remove a CCTV surveillance camera he had set up at his house.

READ: Man killed after refusing to remove camera from house

The police say 21-year-old Dwayne Douglas, otherwise called 'Bready', of Rosemary Lane, Naggo Head in Portmore has been charged with murder and illegal possession of a firearm and ammunition.

Douglas and two other men — all armed with handguns — had approached McCollin and opened gunfire hitting him.

Following weeks of detailed investigations, the police were able to connect Douglas to the crime and he was subsequently arrested, interviewed and charged.

A court date for Douglas is being arranged.