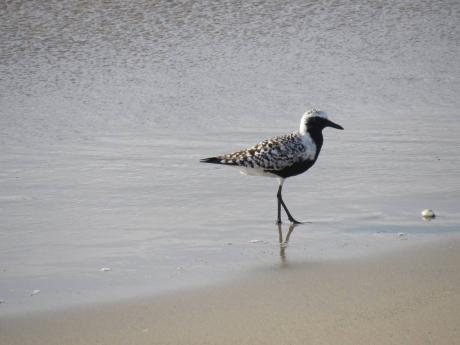 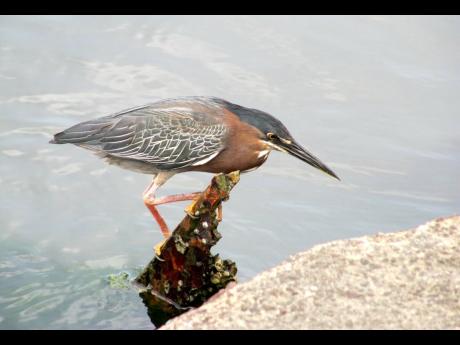 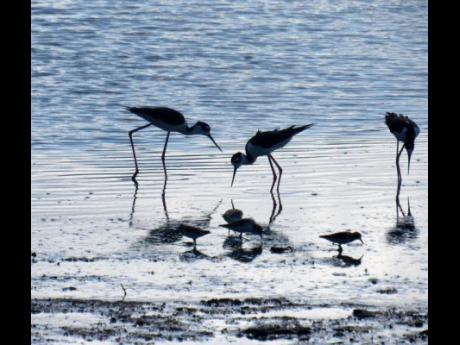 Emma Lewis
Black-necked stilts and sandpipers at the Yallahs Salt Ponds in Jamaica.
1
2
3

AS WATERBIRDS in the Caribbean face decline due to pollution and climate change impacts such as the sea-level rise and coastal erosion, a census is being undertaken to inform conservation interventions.

The 13th annual Caribbean Waterbird Census began on January 14 and will run until February 3, taking stock of the more than 180 species of the region’s seabirds, shorebirds, wading birds and waterfowl, among others – from their actual numbers to their habitats.

The effort comes as Caribbean seabirds and those worldwide come under increased threat – despite their important role as predators, herbivores and vectors of seed in aquatic ecosystems; in maintaining the diversity of other species; and in the control of some pests, among other things.

“Many waterbird populations are declining, with 17 per cent of waterbird species considered globally threatened,” according to 2017 data from BirdLife International.

Waterbird population trends, according to BirdLife International, vary between regions, with 51 per cent of waterbird species decreasing in the Americas, 53 per cent in Europe, and 56 per cent in Africa.

Things are also not looking good for specific waterbird families.

“For instance, trend estimates, which are available for 87 per cent of waterbirds from the family Scolopacidae (sandpipers, snipes, phalaropes), indicate that 52 out of 79 species (66 per cent) from this family are declining,” BirdLife International explained.

“Furthermore, trend estimates for waterbirds from the family Anatidae (ducks, geese and swans), of which trend data is available for 92 per cent of these species, show that 80 out of 152 of these species (53 per cent) are decreasing,” it added.

Data from the Caribbean Waterbird Census 2022 will be entered into eBird Caribbean, an online database.

“We use this all year round to record our bird sightings, but this is an effort to focus on the waterbirds, once per year. Many of these also are migratory at this time of the year,” explained Emma Lewis, a board member of Birds Caribbean,which is organising the census, and a member of BirdLife Jamaica.

Data quality, according to BirdLife International, “is of critical importance”.

“When entering sightings, observers are presented with a list of likely birds for that date and region. These checklist filters are developed by some of the most knowledgeable bird distribution experts in the world. When unusual birds are seen, or high counts are reported, the regional experts review these records,” the entity explained.

“eBird data are stored across secure facilities, archived daily, and are freely accessible to anyone. eBird data have been used in hundreds of conservation decisions and peer-reviewed papers, thousands of student projects, and help inform bird research worldwide,” it added.