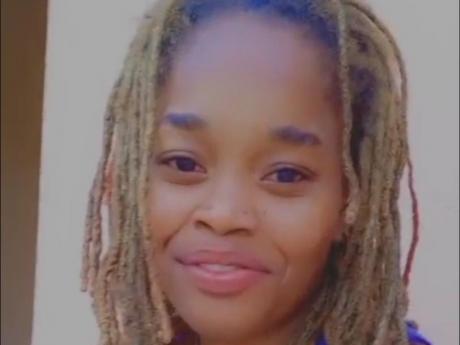 The police say Abigail Jackson disappeared from her home between 10 p.m. and 11 p.m. on Sunday.

The St Thomas police have intensified their search for 25-year-old Abigail Jackson who has been missing since Sunday.

The police say she disappeared from her home between 10 p.m. and 11 p.m. on Sunday.

Community members say Jackson is not very well known as she recently moved to the community where she was staying with family.

Meanwhile, Deputy Superintendent Courtney Coley says there are no leads at this time.

"Initially searches were limited to the premises and immediate environs. Today, we have extended that search to up in the hills and adjoining areas," he said.

The Gleaner understands that the man who made the initial missing person report has been taken into custody for questioning.