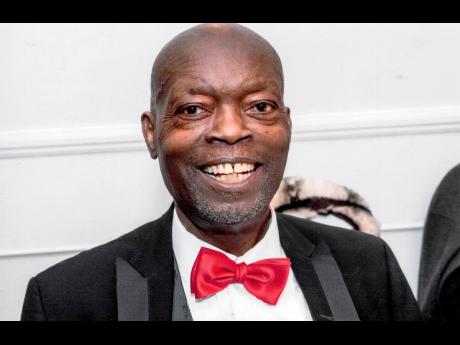 Leslie succumbed to his illness in Whittington Hospital, Islington, on January 10 after ailing at home for some time.

Possessing a larger-than-life character, David Leslie had been a London bus driver for over 40 years and retired in 2016. He was popularly known as ‘221’, the bus route which he drove for many years in and around north London.

Born in Hanover, Jamaica, in 1942, Leslie was trained as a mechanic before he migrated with his family to England in 1959. His first job in London was at a clothing company as a quality supervisor before he moved on to London Transport where he worked for 40 years as a route driver.

He was well known for his generosity, and always being ready to help those less fortunate than himself. His family members recall that he would give away his last penny helping others.

It was while on holiday with wife, Gloria, visiting relatives in his home town of Lucea in Hanover, Jamaica, 25 years ago that they saw the need to assist the island. When they returned to the UK, they set up the Friends of the Noel Holmes and West Haven Children’s Home Charity.

The charity has grown from strength to strength and donated several medical equipment and supplies to the hospital and children’s home through various fundraising efforts over the years.

In addition to the London event, Mr and Mrs Leslie also took over 40 persons from the UK in 2010 to host a similar fundraising dinner at the Grand Palladium Jamaica Resort in Hanover to continue the work of the charity in feeding the needy and the elderly in the parish.

Leslie was also keen to assist children in the parish and every year he would collect toys and other items, both from his workplace and with funds raised by the charity, and donate it to the New Haven Children’s Home and a day care centre in Lucea.