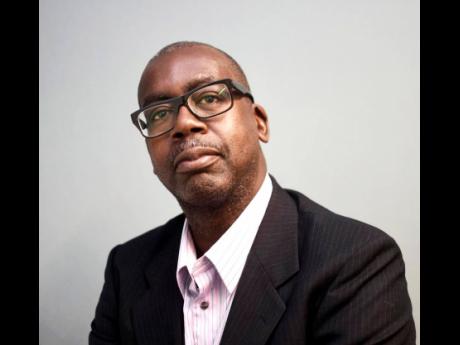 The 75th anniversary of the arrival of the Empire Windrush in Tilbury Docks, Essex will be celebrated in June 2023 and already, plans are being drawn up to make it a significant occasion, as was the 70th anniversary in 2018.

Among the groups active in this is the ‘Windrush 75 Network’, led by campaigner Patrick Vernon, who says the 75th anniversary year offers an opportunity to seek the widest possible recognition of Windrush Day, and to deepen the public conversation about the past, present and future of multi-ethnic Britain at a crucial time for the public conversation about race and identity.

The arrival of the Empire Windrush in Tilbury Docks in June 1948 has become a highly symbolic moment in the story of the black British contribution to Britain, and the broader post-war migration from across the Commonwealth, and beyond, that has reshaped modern Britain.

The late Sam King, RAF veteran and Windrush passenger, conceived of the idea of marking the anniversary as Windrush Day.

From 2013, a broad coalition of over 100 civic society voices came together to mark the 65th anniversary as the inaugural Windrush Day – an opportunity to give thanks for the positive contributions made by those who have come to Britain from overseas.

The organisers of the 65th anniversary celebrations, at the time, pledged that “this and every year, Windrush Day should be an inclusive celebration of the Britain that we are proud to call home,” building on earlier efforts to build public awareness of Windrush as a foundational moment in the making of modern Britain.

The Windrush scandal broke in 2017, and thousands of persons regarded as the ‘Windrush generation’ suffered harm due to the Home Office ‘hostile environment’ policies. They were required to demonstrate their lawful immigration status, even though they had been living in the UK legally. Windrush Day became publicly recognised by the British government in 2018, as part of its response to the injustices of the scandal.

Vernon said: “Many of us who worked together to establish Windrush Day are planning to work together again in the Windrush 75 Network, and would like to invite the public to join us in this.”

Windrush 75 Network members would be invited to promote the following broad vision and shared goals:

“To encourage the maximum possible recognition and participation of Windrush Day as a national moment, to broaden public knowledge and understanding of the contribution of the Windrush generation and the broader history of race and migration in Britain. The anniversary is an opportunity to improve how this is taught in schools, and publicly recognised.”

Members are also invited to ‘use the 75th anniversary year to deepen the public conversation about the present, and future of, modern Britain in ways that can advance race equality and strengthen our common ground in Britain today’.

Vernon continued: “The Windrush anniversary is a national moment that everybody can choose to mark in the way that is right for them. So, the Windrush 75 Network will not seek to control or determine the many meanings of the Windrush story, nor would network members be committed to any collective positions.

“Rather, our intention is to take a pluralist approach to pursue this broad vision, including amplifying independent efforts around the country, and encouraging the widest possible participation across civic institutions.”

The Windrush 75 Network plans to hold online convening sessions from January 2022, with organisers inviting discussions on existing plans and initial ideas for the 75th anniversary. A general announcement about activities and events will be made in June 2022, one year ahead of the 75th anniversary.

For more information on how to join the Windrush 75 Network, take part in the online discussions, and to share any existing plans and ideas, email: patrickvernon@btconnect.com or michelle@britishfuture.org